Before I had my child I had these dreams and visions of what it would really feel like to be a parent – you would immediately bond with your child, your days would be filled with happy smiling faces and sweet memories with an angelic child. When I became pregnant I had the same visions and even more so. I was also one of those shamefully judgemental people who would always whisper under my breath, “I will never allow my child to do that or behave like that.” Little did I know what was about to hit me.

I had my birth plan all sorted out and was looking forward to welcoming my new bundle of joy into the world. Sometimes I wish that they don’t even tell you about birth plans at all. Mine went completely down the tubes. I had to have a C-Section due to some complications. That wasn’t how I’d planned it and was bitterly disappointed. Never mind everything that went wrong in theatre at the teaching hospital I gave birth at – it was truly a nightmare. Imagine having 6 needles being pushed into your spine to give you an epidural? Yep, that’s what it was like. During the birth I lost so much blood that I could barely see or take in anything that was happening around me and could hardly focus on my new-born boy as much as I would have liked to. They were so busy trying to stabilise my blood pressure that there was a flurry of doctors all around me and I had no idea what was going on. 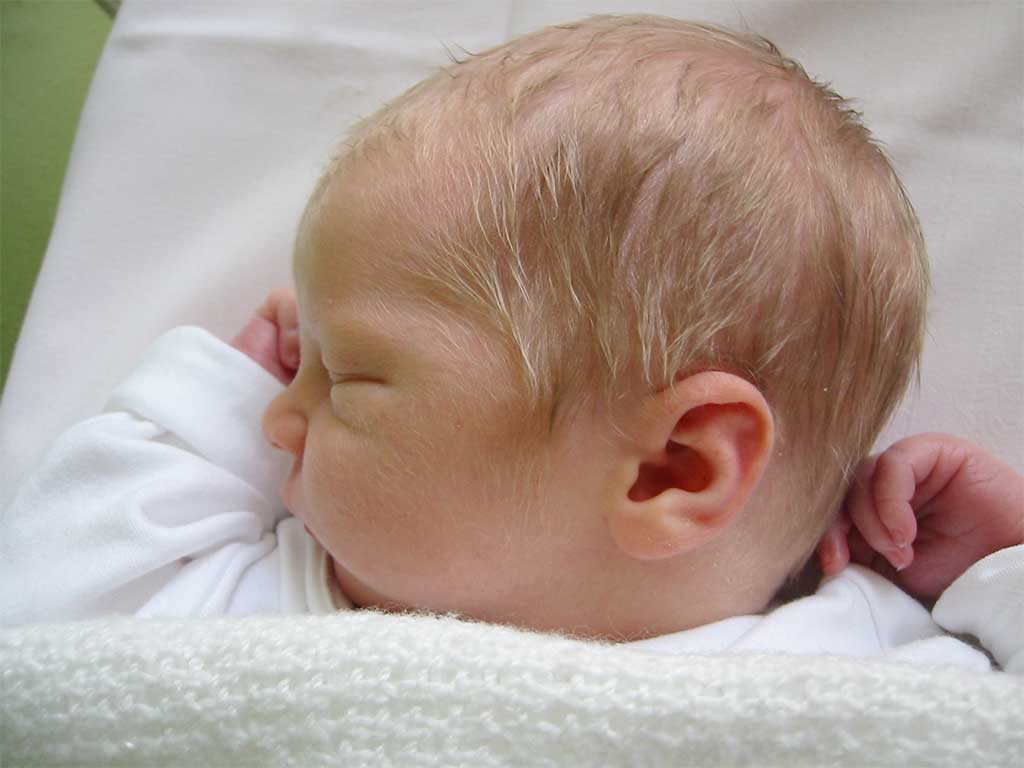 Eventually I was moved to ICU with my new bundle of joy right next to me. I kept staring at him and wondering why I didn’t feel this instant bond that you’re meant to have. What was wrong with me? Why wasn’t I feeling connected which made me feel extremely guilty.

The bond did eventually come, thank goodness is all I can say as some of the guilt lifted off my shoulders but life was tougher than I had ever imagined. I am one of those people who really, really, really love their sleep. Little did I know what I was in for…sheer exhaustion doesn’t even begin to describe it. That waking up every couple of hours a night felt like it was going to kill me. Clearly it didn’t, but I was not prepared for it at all.

I went into a deep state of depression which no one had warned me about either and had to eventually get some help to cope with life as a new mother.

Forward a few years to the toddler stage…well, well, well! I had the most active risk-taker around. You would see me running around the streets, stroller left behind chasing after a maniac that would try and cross busy roads and literally run anywhere and everywhere. At least I can say I got a bit fitter! During this time, I was still exhausted as my child has never and probably will never be a good sleeper, so night time wakings are a regular in our household. I felt lonely, isolated and unable to talk to anyone about how I was feeling as the guilt raged through me as I felt like a failure as a mother – I resented my child for my lack of sleep and all that went with it. It was a job that I didn’t feel equipped to do and I was convinced that I was messing up my child in every way possible. 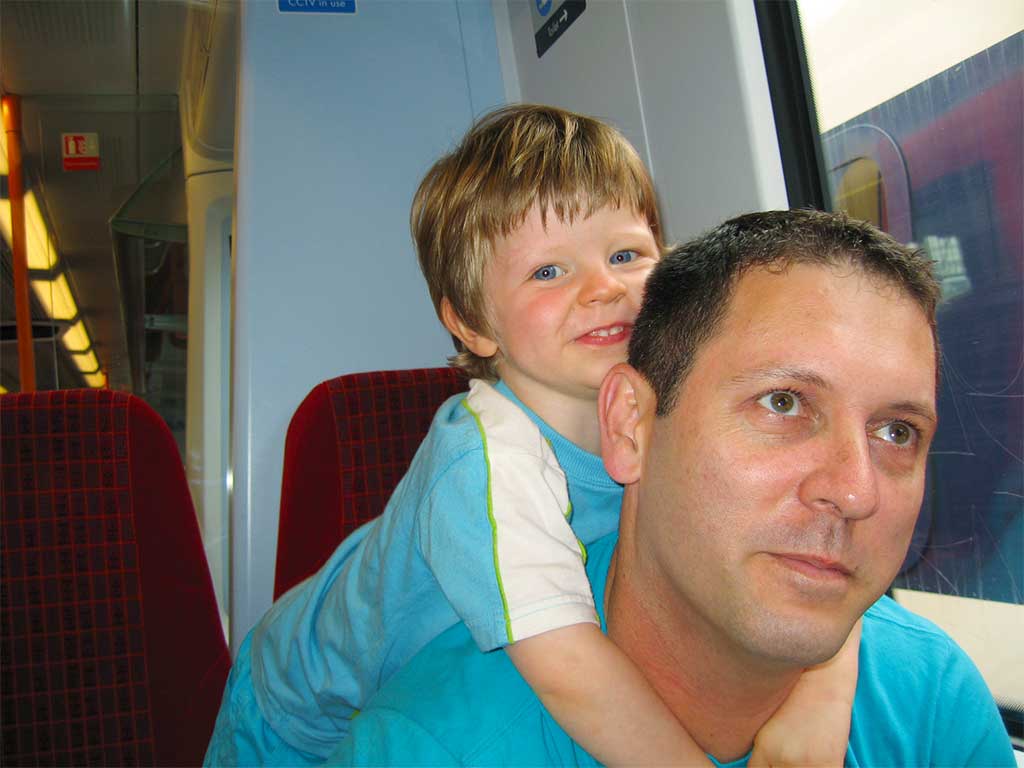 Now we move on a few more years and problems started at school…there were always complaints of defiance, hyperactivity, sensitivity, risk-taking and general bad behaviour. Now I knew I was failing as a parent. I decided to ask for help and eventually went and saw a child psychologist as somewhere deep in my heart I knew that something just wasn’t adding up and I couldn’t put my finger on what it was. After many psychological sessions with my son, we were handed down a diagnosis of Aspergers Syndrome, which is on the autism spectrum. This was a shock. At this point I felt more alone than ever. I felt that it carried such a stigma around it that I refused to talk to anyone and cut myself off completely to wallow in my own misery. The diagnosis made sense once I read up on it and educated myself and found all the answers to his behaviour difficulties.

So now I was dealing with parenting a special needs child as well, which made it all the more difficult. I had to understand all his little quirks and try and find a way to work through it with him. Luckily the psychologist was a huge support and was my go-to partner when I needed advice.

We had to make many changes in order to accommodate his diagnosis, including changing schools which turned out to be disastrous in the first months and after 3 schools we eventually found the right one and I can honestly say that finally he is flourishing and growing. But it doesn’t make it any easier.

I can count my blessings that I have an outstanding relationship with my son and we get each other, so as I’ve travelled this road with him I’ve learnt many lessons along the way in how to be a better parent, although of course I make plenty of mistakes as we all do. The guilt is slowly lifting and life is somewhat returning to normal – well let me rather say as normal as it can get.

My advice to you if you are becoming a parent is to try and go with the flow and try and not beat yourself up about stuff…we’re all human and parenting doesn’t include an instruction manual when our kids are born. You’ll make mistakes, that’s okay. You’ll also maybe feel lonely but try and reach out to your friends and family as it will make a huge difference in your life to have a support system around you. Also don’t expect too much from yourself…there is no perfect parent, we’re all in this together and are learning as we go along. As much as parenting is hard and lonely sometimes, it also has its huge rewards which come in the form of “I love you”, kisses, cuddles and a whole lot more. You’ll never experience a love like it, so try and enjoy it as much as you can.