How To Strike A Balance Between Helicopter And Free-Range Parenting

No doubt you’ve heard a lot about helicopter parenting and free-range parenting as well. There are pros and cons to both styles of parenting, but it’s extremely important to strike a balance between the two for the benefit of your child. Being too over protective or not being ‘there’ can be detrimental to your child’s development. Here we take a look at how to strike a balance between helicopter and free-range parenting for the benefit of your child.

What is Helicopter Parenting?

As parents, we have a strong urge to protect our children, and that strong urge is true for both mothers and fathers. It is one of our biggest instincts when we become parents. It’s actually a survival instinct and it’s not just humans that experience it, it comes from nature too for most species. This instinct allows us to step in and guide our kids through the hazards of the world that they will no doubt face. 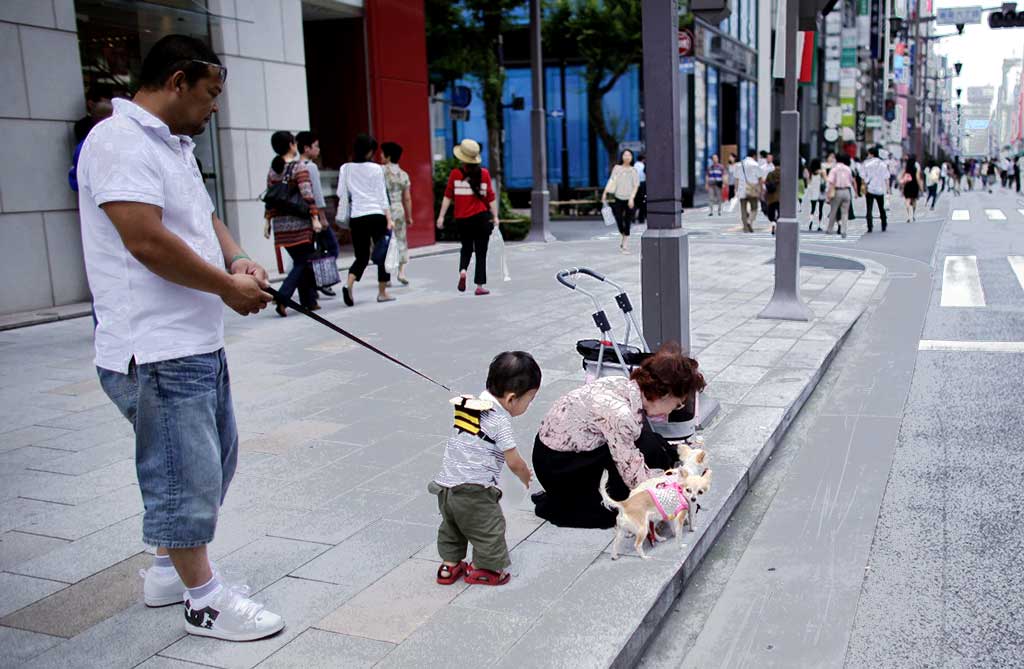 However, this instinct can sometimes go a bit overboard with parents jumping in to protect their child against any possible mishap. Parents who do this often become exhausted quickly and demand that the world becomes a safer place, which every safety mechanism is put into place no matter where you go. They hover over their children like a body guard to make sure that nothing happens to them. They aren’t free to explore the world as kids should. They will often censor media to the extreme as well. Sometimes they can go so far as to demand that no child should ever be allowed a peanut butter sandwich at school as their child is allergic. You can imagine how exhausting this parenting style can be, and it prohibits the natural curiosity of a child, which is extremely important. They’ve been described as trying to create a foam-padded world for their kids and creating a ‘nanny state’.

What is Free-Range Parenting?

Those against helicopter parenting argue that the world is a safe enough place anyway, of course the industrial first world. However, if children are sheltered too much it stunts their growth, hinders their ability to cope with adversity in later life and even has a negative impact on their immune system. Studies have shown, as an example that children raised in a sterile environment are more prone to illness when compared to children raised in less sterile environments. Their immune systems have had a chance to prepare them for infections that they encounter. 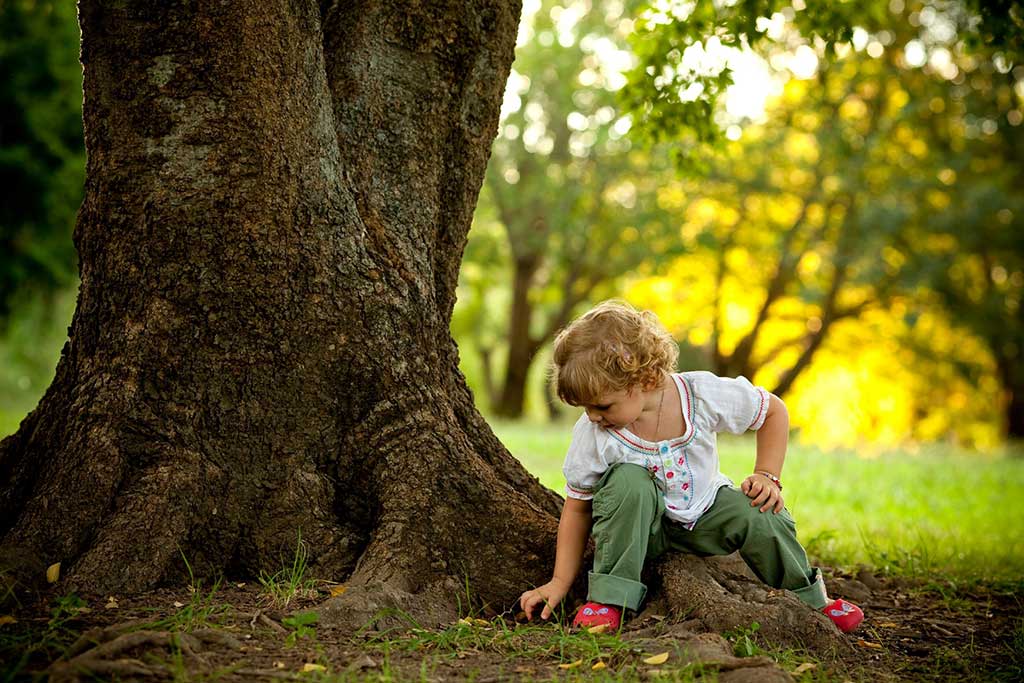 So who are free-range parents? They’re the ones letting their kids walk home from school, using their own keys to get inside the house, they have cell phones and the reason being is that they can call if danger strikes. Free-range children are raised to be independent and self-sufficient. Say goodbye to parental controls on media, as they believe that their kids will be exposed to the worst the world has to offer soon enough, so they have the philosophy that they can see it and talk about it with their kids. As for the child’s social life, well they’re free agents, with no problems encountered with sleep overs, with a possible call to check in. Those who oppose free-range parents claim that they’re exposed to too much too soon, that they can’t cope with, or that they grow up to be undisciplined brats.

The Pros and the Cons

There are definitely pros and cons to both types of parenting styles. One clear and visible difference between the two lies in the child’s development. A child who is raised to be independent and fend for themselves wherever possible will show better decision-making skills, better creative thinking, more confidence, fantastic social skills, and an overall “tougher” outlook on life. However, not all children do well with liberal parenting. These are the ones who don’t grow up frustrated and insecure, and have difficulty forming trusting personal relationships — a result of having no one to teach them how to maintain a relationship.

As for helicopter children, they tend to grow up with higher self-esteem, a deep appreciation for a safe society, and more conservative ideals in their decisions. Not to mention they certainly have a greater chance of navigating childhood unharmed. However, there are children who don’t take well to too much protective parenting also grow up naive and become an easy target for anyone taking advantage of them. Some of them may even develop anxiety or resentment being by “smothered” by their parents, and, for the latter at least, can develop an extremely rebellious streak. And that’s one thing you don’t want.

How to Balance the Two

The best way forward is to try and find some balance between the two. As you go through your parenting maze each day, you should always ask the question as to whether your child needs your help and guidance at that point, or can they handle the situation on their own. This will give you some perspective.

You will never win every battle with your child, we’re sure you know that already, but you need to find a midway that works for both of you. In order for this to work you need to pick your battles wisely and then talk to each other stating each other’s points of view. As an example, your child wants to walk to school by themselves, and they’re insisting on it. You are worried that it’s unsafe. So instead of just saying no, come to a compromise, for example you can agree to drop them at a certain point and from there they’re on their own. You also need to have some trust in your child and their ability to make decisions. One of the most important things to do is to hear them out so that you can understand where they’re coming from and how they feel, but the same is true for them. They need to also hear you out. If they know that you care about their feelings they’ll love you for it!

As for controlling media consumption, this is almost impossible in the first place. Lock down your television with parental controls, and your child will simply watch TV second-hand at their friend’s house or learn about all the forbidden stuff at school. In the information age, information will always fight to be free.

This is where it’s even more important to know when to pick your battles. If they’re going to be hurt in the process, then stop it, but if they will learn an important lesson from a decision that they’ve taken, that is even more powerful. There’s nothing like constantly telling a child not to pull the cat’s tail and the one who did and got a nice big fat scratch! See, there’s the lesson. Sometimes it’s okay for them to get ‘hurt’ or disappointed in the process, as this is what life is all about as long as that hurt is not serious.