When one thinks of Victoria Beckham, you could have mixed feelings of her being a bit of a novelty as Posh Spice from The Spice Girls or even David Beckham’s wife. But she certainly is no longer a novelty as she has risen to the ranks of acclaimed fashion fame, seen as a highly successful designer who has her finger on the pulse.

She is one of the most photographed women in the world, and she’s gone from sporting designer Gucci matching leather jackets with hubby David Beckham, being a clothes-horse to a genuine and well-respected fashion designer. She has undergone a complete transformation to say the least.

She once said that she wouldn’t get offended if people mentioned the Spice Girls or her past as it is what it is, and she is now reinventing the wheel for herself, to reach the dizzying heights of success. She’s most grateful for the fact that people actually see her as a relevant fashion designer and brand that is extremely relevant in today’s society.

It’s not hard to tell that Victoria was always somewhat of a fashion fan. As Posh she dressed in style, only wearing the biggest names out there like Gucci, Dolce & Gabbana, Versace and Alexander McQueen. 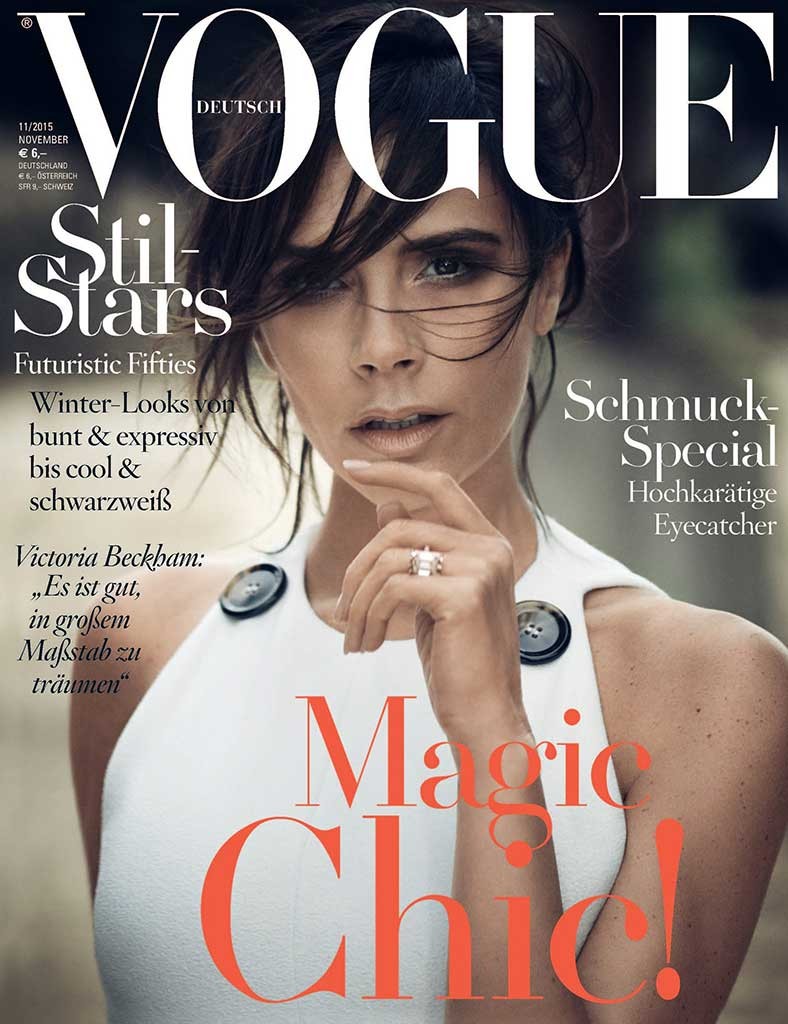 If you had to look at her fashion designing career, she would be more of a creative director. This is a name that is synonymous with some of the greatest designers out there including Donatella Versace, Karl Lagerfeld at Chanel and Fendi. It’s a title that says a lot, it means that she directs not makes! She knows what she wants and works with a team of designers to bring her dream collections alive. In fact, she is often caught draping cloths over herself to tell the story of what she’s after. She tests the fit, the feel and always bears the consumer in mind…would they feel comfortable and special wearing her unique garments?

Her clothing line is expensive, very expensive. One of her evening gowns carries a hefty price tag of £2,750 and her handbags range from £900 to £2,500, but these have recently soared up to £18,000. So how do we know if her brand is actually making a dent in the market? Well let’s put it this way…everything is selling, and fast. Women are buying Beckham, and she had a reported turnover of £15.4m in 2012, and this has increased to £30m recently. So she’s clearly doing something right. And the consensus is that her clothing line is selling because she’s good, really good. 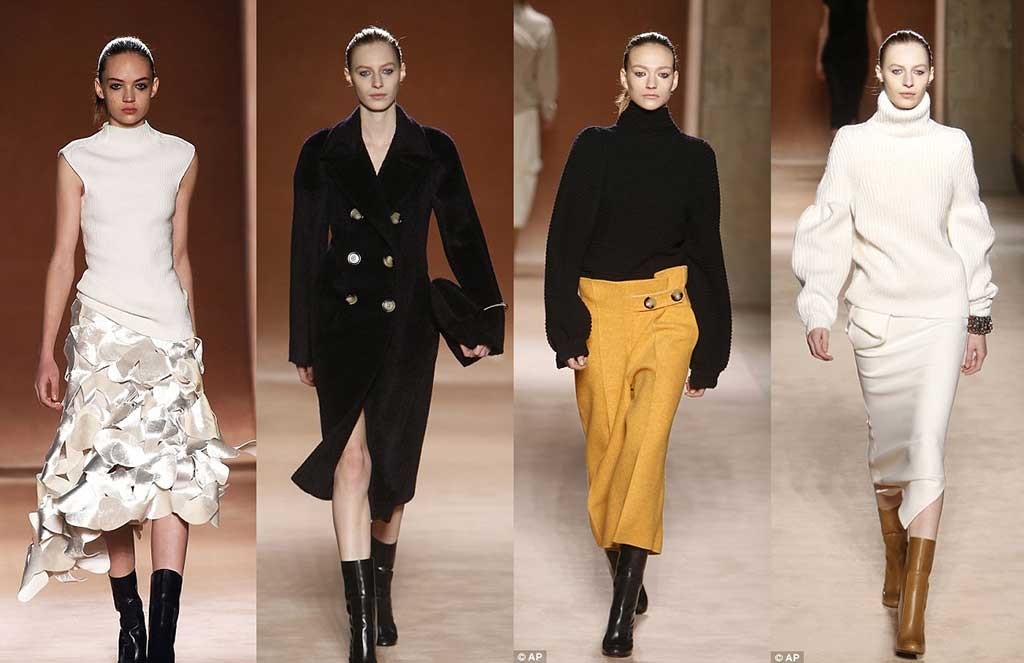 She is actually taken incredibly seriously, and this is because she herself takes fashion very seriously. She obviously learnt something from her predecessors with the short-lived “Sweetface” from J.Lo and the Sean “P Diddy” Comb’s “Sean John” line. They opened around much excitement, but that soon wore off, while Victoria Beckham has managed to stay in the game.

Where did it all start?

Victoria launched onto the scene in 1993 when she was a member of The Spice Girls, earning her the badge of “Posh Spice.” This made her a household name. To add to her fame she met footballer David Beckham in 1997 and they tied the knot 2 years later. 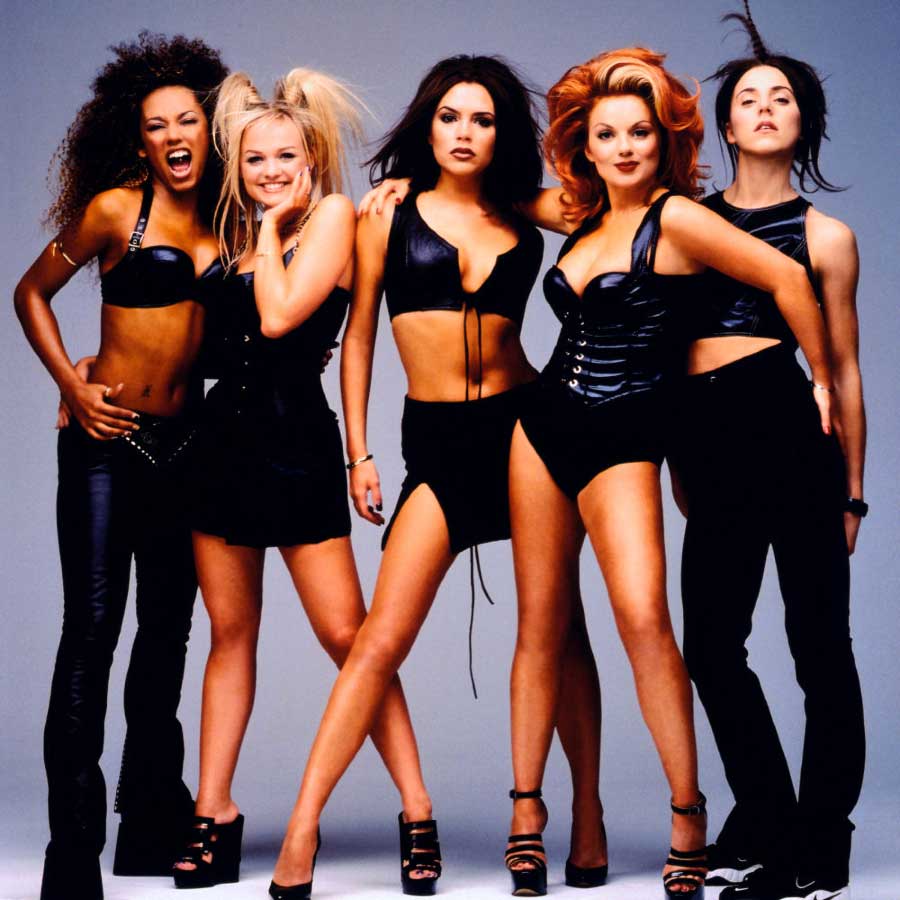 However, she is a strong and independent woman who doesn’t live in the shadows of her husband’s career. Her passion has always been firmly planted in fashion. She launched her own line of Jeans VB Rocks for Rock and Republic in 2004, followed by the launch of her sunglass range dVb and then launching her own line of jeans.

Since then things have taken an upward turn for her as she has created a brand empire. In 2008 she launched her first clothing line of dresses and it rose to huge success in 2011 where she was a regular at New York Fashion Week. She then launched a lower-priced Victoria label. Her label attracts a huge celebrity following who are lining up to wear her designs for big red carpet events. 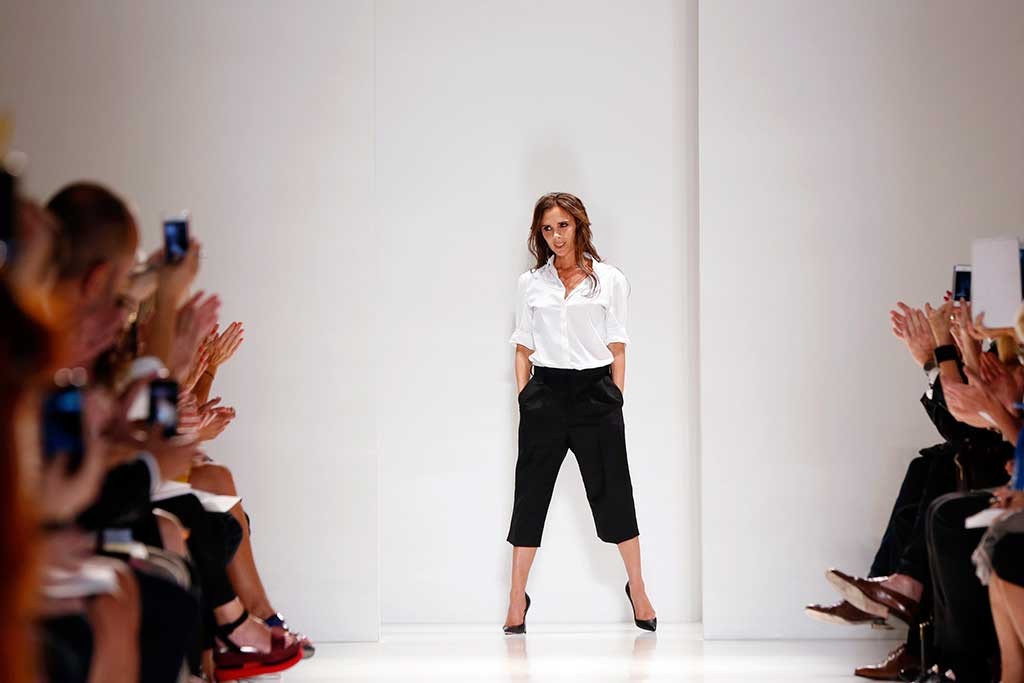 In 2011 she won designer brand of the year at the British Fashion Awards and in 2012 she was the most talked about designer on Twitter during NYFW. She was also named Business Entrepreneur of the Year by the business magazine Management Today. Her success shows that it’s not just her name that’s given her this elite status but it’s for her business mind and initiative.

Watch this space…there’s certainly going to be more in store for Victoria Beckham, as it’s rumoured she’s going to be launching a fun and funky children’s line of clothing too, while she continues to grow her hugely successful empire.