My wife and I stood huddled in our bathroom. Our eyes peeled on the tiny window of the pregnancy test kit. Waiting… waiting… and then… the result is out… it’s positive! We were about to become parents!

From that moment in our bathroom when we got the result from the test kit, that for me is when my fatherhood journey began, the moment my whole world changed. In an instant, I started having all these fears and worries about my unborn child. I was anxious for his arrival, worried for his and my wife’s health and fearful of a million things that could hurt or harm them. Thinking about it now 10 years later, I can still feel the anxiety welling up inside me like a hundred butterflies just cut loose in my stomach. That’s what fatherhood does to you.

A friend once said to me, “When your child is born and until the day you die, you will be worrying for this child your entire life. It doesn’t matter how old your child is.” That really is so true, except that it starts not at birth but at conception. 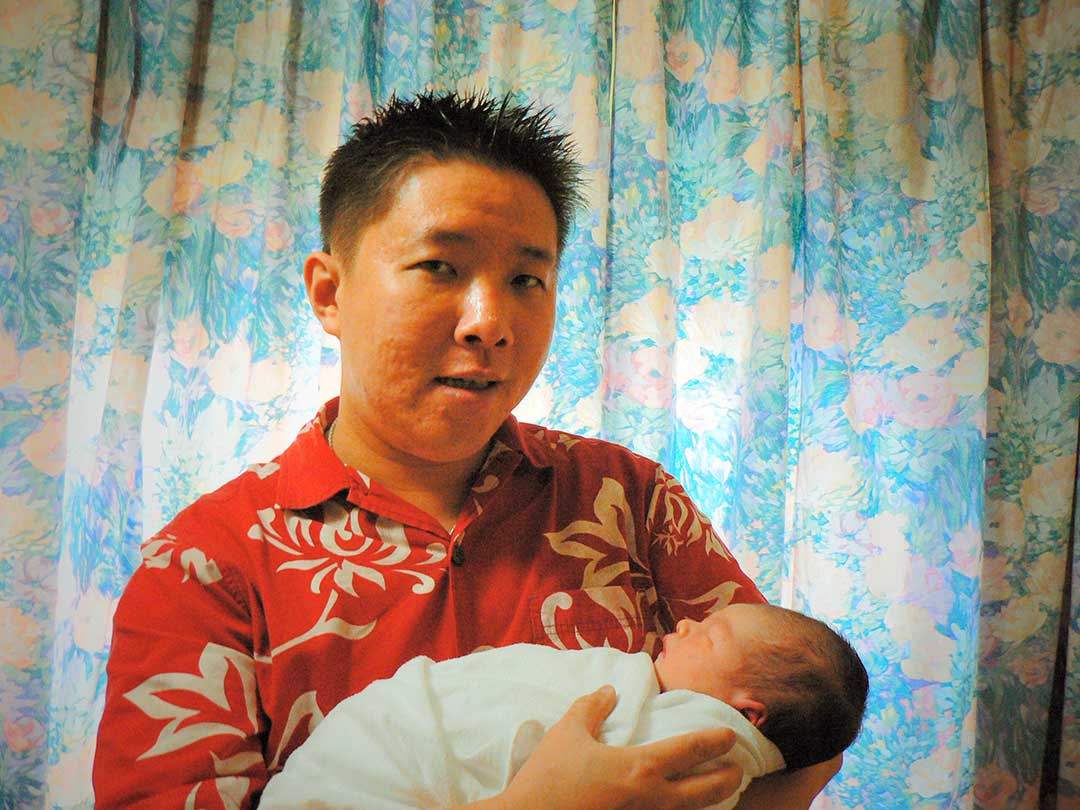 And from conception up till birth, expectant fathers are pretty much just passengers on the bus. We know the final destination, but we don’t know how the bus is going to get there. Along the way, we just hope and pray that everyone gets there safely without incident. And mind you, this is a bus journey that lasts a good 9-10 months and it’s one that you’ve probably heard all kinds of scary and tragic stories about.

You can imagine how anxious us men are at every gynae appointment. I know I was. Each time, I would ask the gynae, “Err… everything ok? Baby ok?” It’s a question you have to ask, yet afraid to hear the answer to.

Fortunately, we found a great gynae through the recommendation of friends. I know it sounds strange to ask for reviews and recommendations for a gynae. I mean we’re not talking about a hotel or restaurant review here but it’s something we all do. Both parents need to be comfortable with the gynae but of course especially so for the mum-to-be.

This was probably one of the easiest decisions. We had gone for several of these maternity ward tours at the various hospitals but in the end, the decision was pretty much made for us. Because the gynae we chose was based at Thomson Medical Centre, it would be easier for my wife to deliver at the same hospital so that it would be more convenient for the gynae to make his way to the delivery ward.

Like most expectant mums, my wife started fretting about the decor and color of the baby’s room, her maternity wear, the clothes she wants to dress the baby in and of course her trendy, must-have baby diaper bag. 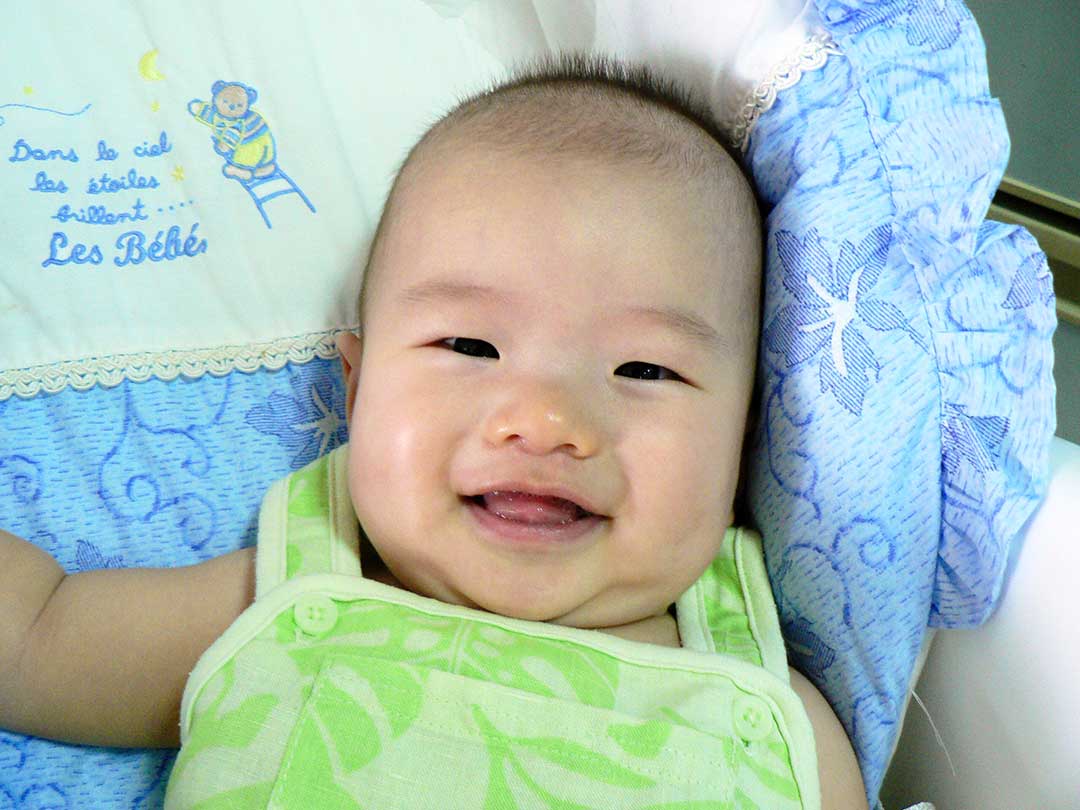 As for me, I did what most expectant fathers would do. My job was to research the hell out of all kinds of baby gear; strollers, baby car seats, baby rocker seats, baby cots, baby monitors, wireless video cams, breast pumps, sterilizers, milk bottles, the list goes on! I had no idea the amount of gear and gadgets a baby needs! Back then, I could tell you the specs, the online reviews and the best places to buy all these gear.

Looking at baby gear was probably the only way for me to ‘participate’ in the pregnancy, and even then, barely so. I can only guess and imagine the level of discomfort my wife was in, carrying the additional load of the baby. She was always feeling warm and I remember thinking, is this how the phrase ‘bun in the oven’ came about? Amazingly, through it all, my wife always had a smile on her face.

On the other hand, I was always on edge. When we were out and about, I was always fearful of some crazy kid accidentally running into her and hurting her and the baby. When she was working, I was worried that no one would give her a seat on the bus or that she may hurt herself walking to lunch. It was actually a relief to finally make it to the day of the delivery, even though that day was probably like the pinnacle of all my greatest fears and anxieties.

I knew the drill, all the signs to look out for to know when to head to the hospital’s delivery ward. I was ready. So on the morning, my wife woke me up at 7am to give me the news. The contractions were getting closer and closer and they were now just 5 minutes apart. She had been monitoring for a few hours and only woke me up when the contractions were at 5 minute intervals. Bless my wife, she even prepared breakfast for me!

So we got to the hospital at 8am and they brought us to the maternity ward. I was pumped up and super excited. FINALLY! This was it! What I didn’t expect was that the wait would be a good 12 hours! This was a really difficult and draining 12 hours. I had no idea that contractions would hurt so much! My wife has a high threshold for pain but I could see that this was pain at a whole different level than anything I could imagine.

And this pain would keep getting more and more intense until she had her epidural. Not long after that, her water bag burst and by this time, the contractions were even more frequent and she was well dilated. There were 4 of us in the room, my wife, the midwife, the gynae and me.

And in the next instant, there were 5 of us in the room! My son was born! It was just so surreal. After waiting 12 hours, my son had finally entered the world. Listening to his first cry, seeing his shriveled up skin and looking at my wife drained and exhausted, it was an emotional roller-coaster to say the least. I was joyful and elated at his arrival, but I was also worried about his health. And I was also worried about my wife. She was so spent from all the pushing and she was feeling terribly nauseous, a side-effect of the epidural. 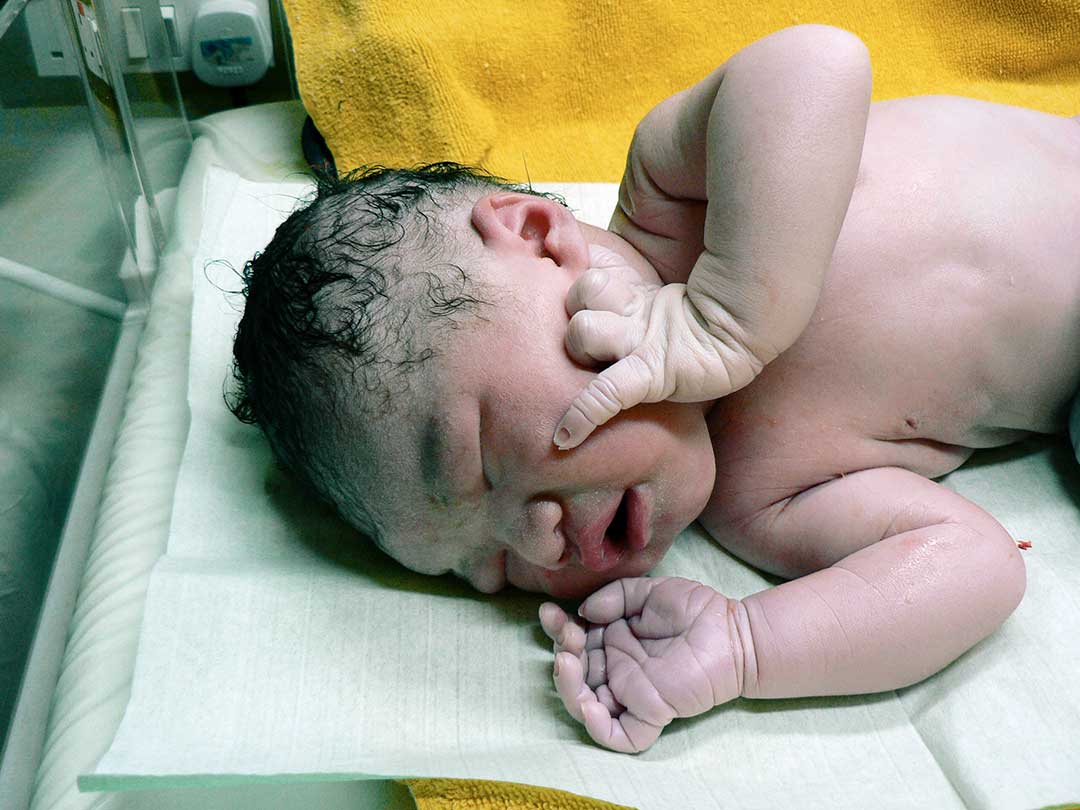 In the next instant, the nurses were ushering me outside for the weigh-in and for me to witness them recording his measurements. “See Mr Yap, 10 fingers, 10 toes; beautiful baby! Strong lungs too!” I was giddy with relief to hear that he was ok. They wrapped him back up and brought him back into the room to be placed in his mother’s arms.

My wife started to look like she was feeling a little better. She still looked like she had just completed a marathon but once the baby was in her arms, you could see the how much that meant to both of them. He seemed to settle and she was so happy to finally be able to carry him. 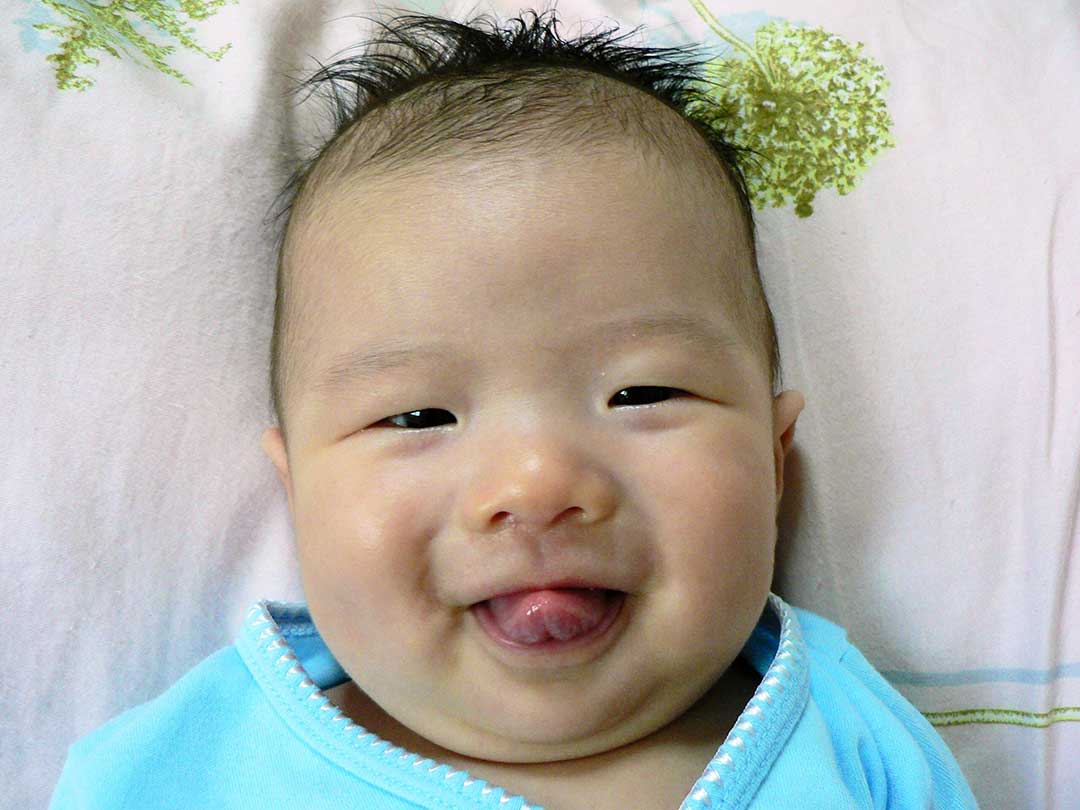 I choke up now thinking about it and am amazed that everything about that day still seems so clear. It was so amazing, so beautiful and I was just so relieved that mother and child made it through without incident. I was now officially a father… a proud and grateful Dad.