Are There Types of Autism? Understanding the Autism Spectrum

If you spend much time on parenting message boards, you’re bound to find parents debating the finer points of the autism spectrum. “Does my child have autism, Asperger’s, or another disorder?” is a recurring message board question. But it’s also one that misses the more fundamental point of both autism research and treatment. Autism is not a single condition, but rather, a collection of neurodevelopmental differences. For this reason, doctors, mental health workers, and autism advocates increasingly refer to autism as a spectrum of symptoms rather than a single condition.

Autism: A Spectrum and a Continuum

You’ve probably heard of autism referred to as a spectrum a lot in recent years, and with good reason. Researchers now believe that autism is not a single disorder. Instead, it’s a collection of neurological differences. Current diagnostic criteria rely on symptoms over time rather than blood testing, brain scans, or other objective measures. Thus it’s impossible to determine which “type” of autism a child has, how autism will develop across the life span, or even whether symptoms might be better explained with a different diagnosis. Autism, then, is a helpful term to describe symptoms, and children with autism have a range of capabilities. 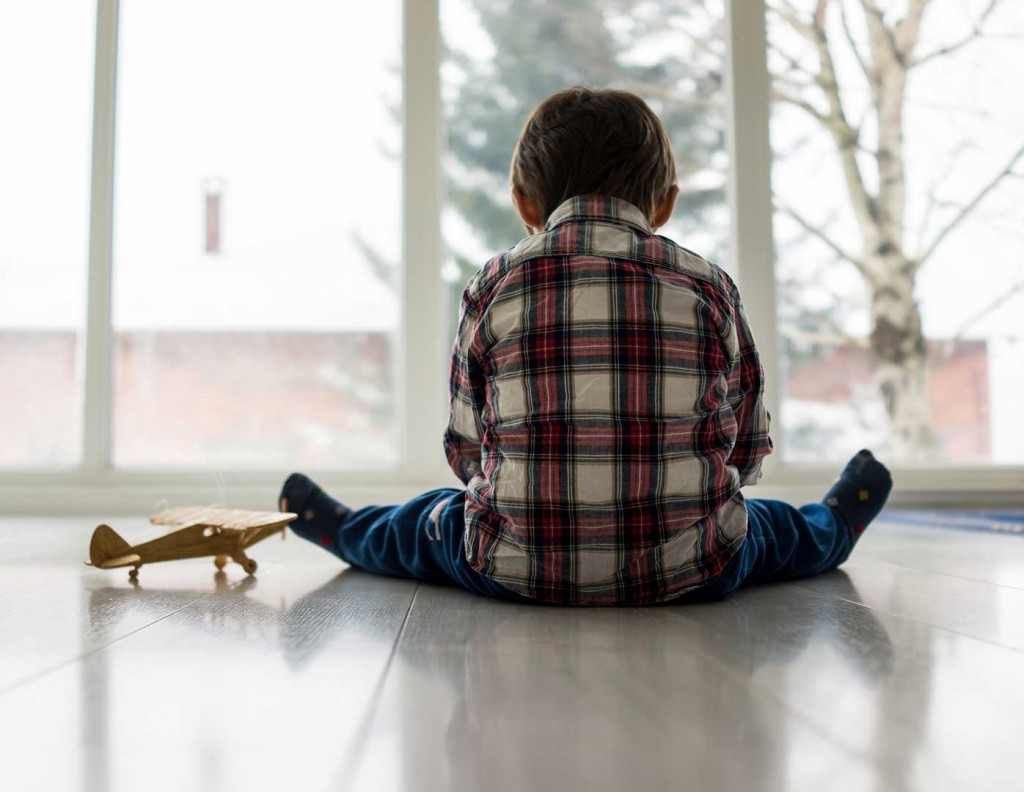 Why Conceiving of Autism as a Spectrum Matters

One in 68 children and one in 42 boys receives an autism-spectrum diagnosis. Many of these children go on to live enriching, happy, fully independent lives. Some need a bit of assistance, and a few need more intensive care. A diagnosis alone tells you very little about your child’s prognosis. In fact, a diagnosis that’s too specific may even impede parents’ ability to provide their children with stellar care. For instance, if a doctor tells you your child will never speak, you’ll be much less inclined to seek the intensive speech therapy that can help him learn to verbally communicate.

Perhaps even more important is the fact that researchers are increasingly acknowledging that some children with autism have special skills. Some children display savant-like abilities. Others are keenly attuned to sensory input, allowing them to detect tiny changes in their environment. Children with autism sometimes feel most comfortable in nature, giving them a strong connection to nature. Temple Grandin, an animal scientist an inventor with autism, was able to use her connection to animals to make a living, improve animal husbandry practices, and educate the world about animal welfare.

When children with autism are treated as disordered or labeled with a highly negative diagnosis, it’s easy to miss out on these skills. Autism, then, isn’t only a disease or developmental delay; it’s a set of gifts and challenges. Treating autism as a spectrum makes this easier to recognize.

Is There a Distinction Between Autism and Asperger’s?

Doctors used to differentiate autism from Asperger’s based on language development. Children with autism, the thinking went, were far less likely to speak than other children. Now we know that early interventions can help even the quietest children master language basics, and with the right treatment plan, children who have struggled for years to speak may one day communicate with ease. For this reason, there’s now no clear distinction between the two conditions.

Some doctors use Asperger’s to refer to a “less severe” form of autism, but even this can be misleading, since autism can change on a dime. The child who could barely function last year might be a successful and popular member of his classroom with the right treatment and support. If your child has a diagnosis on the spectrum, know that your child is more than that diagnosis. Conceiving of autism as a spectrum and a continuum helps enable the incredible progress many children with autism make.

Zawn Villines is an Atlanta-based writer who specializes in parenting, science, and mental health. A court-appointed special advocate for abused and neglected children, she is a tireless advocate for children and their families. She volunteers with special needs children, and has extensively studied developmental psychology. You can learn more about her at her website, www.zawnvillines.com.