The History of Birthday Parties and Current Trends for Kids

Have you ever wondered why we have birthday parties and where the tradition came from? Well we’re here to tell you where it all came from and also delve into the current kids birthday party trends.

We are so used to celebrating our birthday every year that it seems like it’s been a tradition almost forever! But there too is a birthday history, and a place and time it all began…

What is the History of the Birthday Party?

When early civilisations had no way of keeping track of time (except by the moon, sun or by some important event) hardly any attention was paid to the anniversary someone’s birth. Everyone realised, of course, that people grew older as time passed; but they didn’t mark any special milestone for it. So where did it come from? Only when ancient people began taking notice of the moon’s cycles, did they start paying attention to the changing seasons and the pattern that repeated itself over and over and so they began to mark and note time changes. That’s the start of birthday history.

Eventually, the first calendars were invented in order to mark time changes and other special days. From this came the ability to celebrate birthdays and other significant anniversaries on the same day every year. 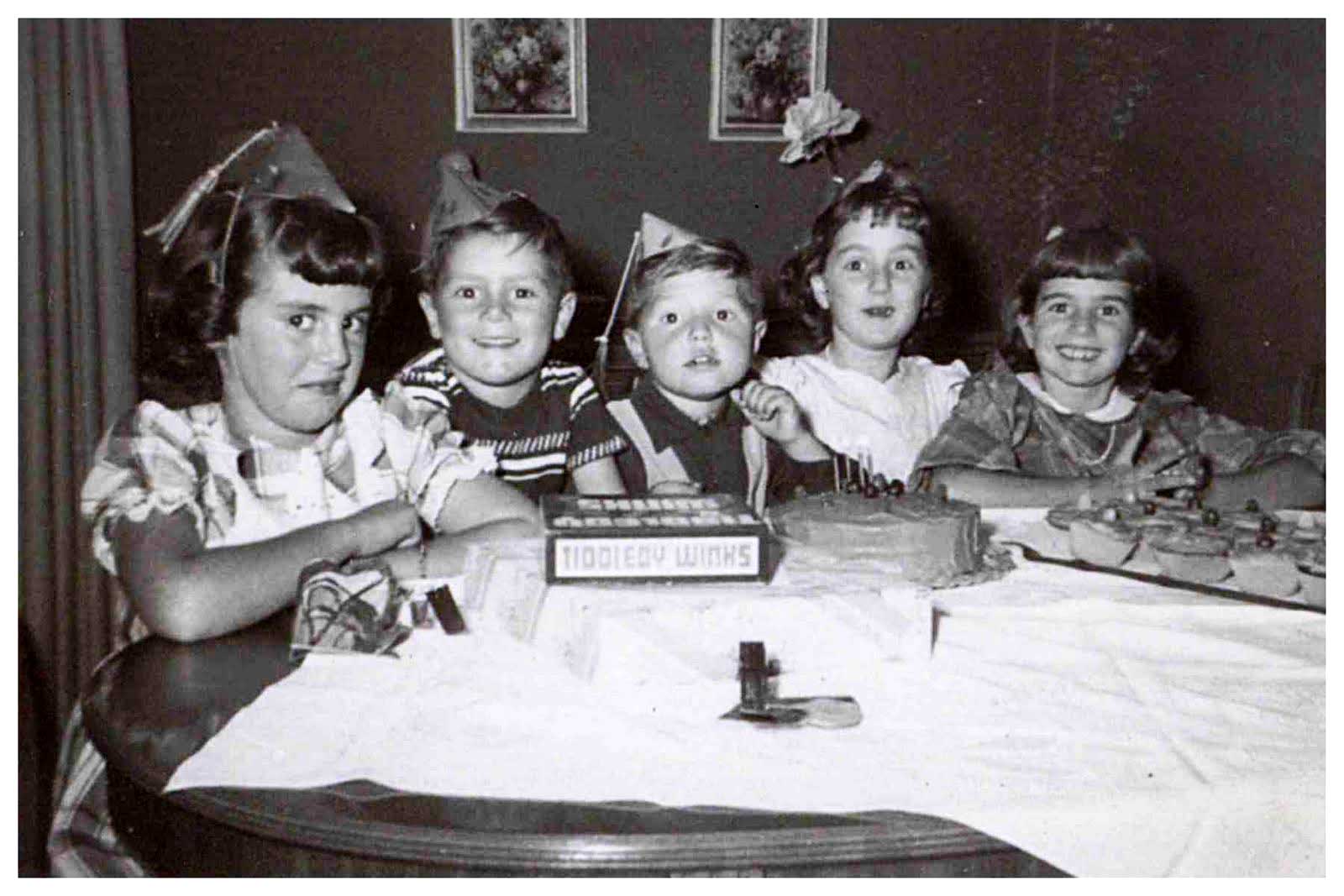 Another surprising thing is that apparently birthday celebrations started as a form of protection. It was a common belief that evil spirits were more dangerous to a person when he or she experienced a change in their daily life, such as turning a year older. To protect them from harm, friends and family would gather around the birthday person and bring good cheers, thoughts and wishes. Giving gifts brought even more good cheer to ward off the evil spirits. Noisemakers are thought to be used at parties as a way of scaring away the evil spirits.

Even though historians are certain that people observed their birthdays for quite some time, there are very few records of these celebrations existing. The only ones documented in birthday history are those birthdays of kings, high-ranking nobility, and other important figures. Common people and especially children never celebrated their birth when the idea came about. This trend has been explained by a theory that nobility were the only people wealthy enough to throw such celebrations, and quite possibly were the only ones thought to be important enough to have been written about or remembered. Some historians believe these early birthday bashes resulted in the custom of wearing birthday “crowns” as time went on.

What are the Current Trends in Kids Birthday Parties?

We have seen how children’s parties have evolved into a major spectacle that entails well-thought-out details that leave parents in quite a whirl. So what’s hot? 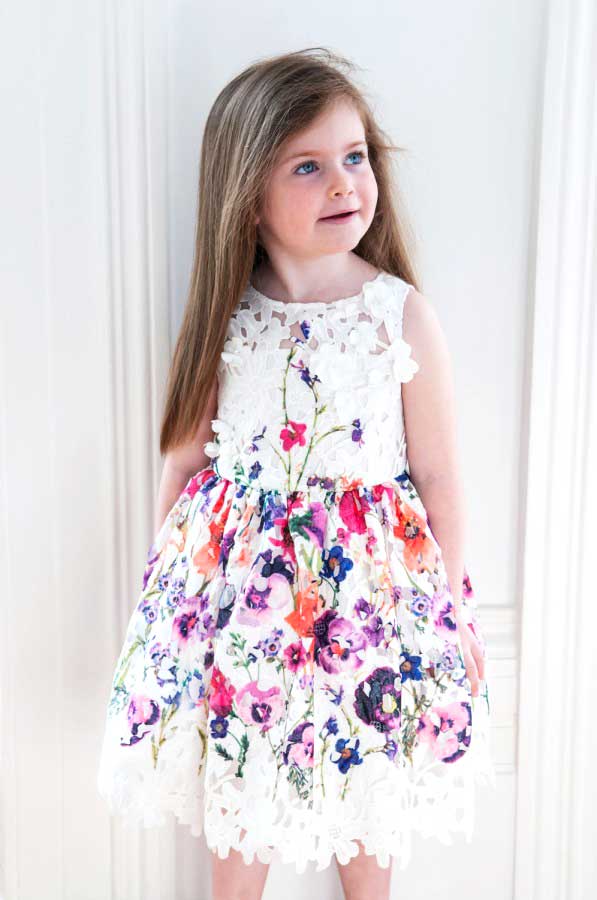 The latest trends for kiddie’s parties are for the little ones, especially the girls, to be dressed up to the nines following in the footsteps of the stars. You can see them stepping out in Charabia dresses, delightful David Charles party frocks and the signature styles of Milly Minis. They will all certainly look the part.

The latest kid’s parties are going big on entertainment with moms and dads hiring in only the best to entertain the little stars on their special day. From magicians to complete performances of The Lion King, they’re all there.

Yes birthdays are all about fun, but parents are now also keen on mixing entertainment and education together for the little ones to learn while playing.

Nowadays one of the hottest trends is to have a professional shoot done before the big event capturing the theme of the party and having the star of the birthday as centre stage. 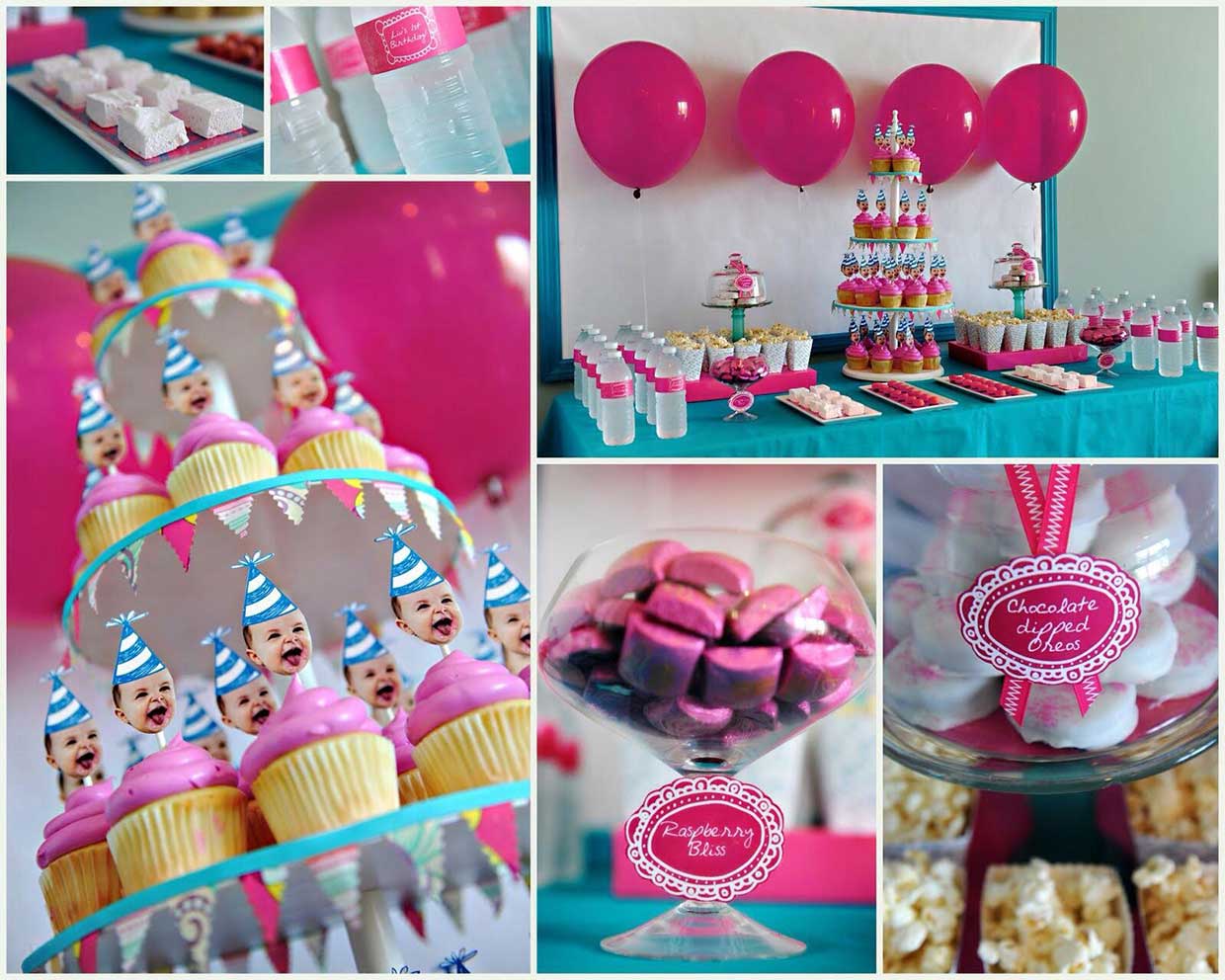 Parents are really thinking outside of the box now for different themes that will capture the imaginations of little ones. No more Disney parties, how about ‘Wild and Free’ or even ‘Over the River, Through the Woods’ where the focus is more on the outdoors and having fun.

So there’s the history of the birthday party and some of the hottest trends that are emerging for our young super stars. What are you planning for your child’s next birthday party?