How Parenting Has Changed Over The Years

When our parents were in charge, things certainly were different. Do you ever wonder why this has happened and how different life was to when we were kids? We sure do. We always talk about “the good old days”. The last 20 odd years has brought about many positive changes like same-sex parenting becoming normal, more open-mindedness and way more. However, we still can’t help but think about how simple life seemed back then and wonder if we should embrace some of the habits of our past with our kids rather than indulging in our fast-paced tech-driven world.

So let’s take a walk down memory lane, and see how things really have changed. 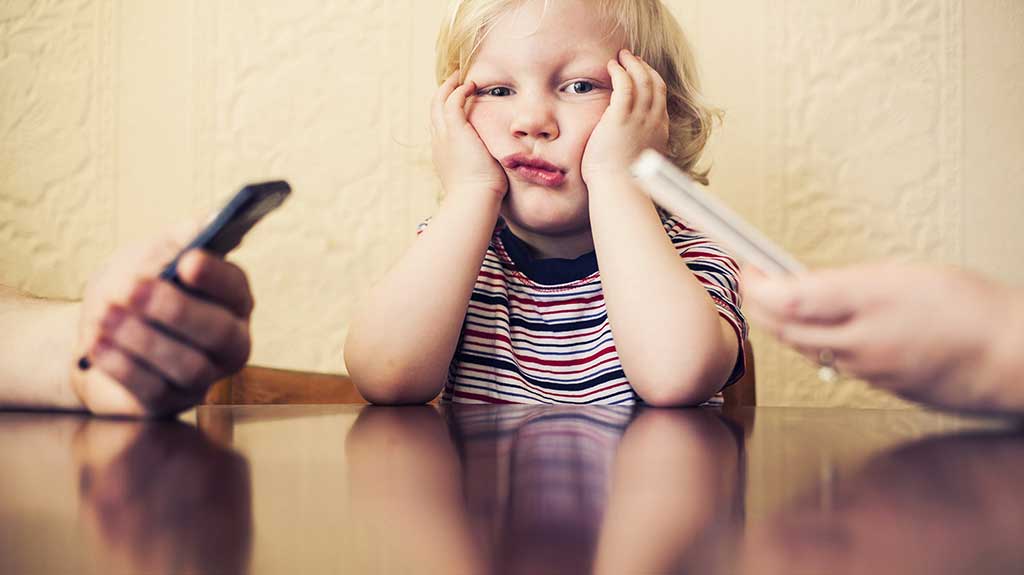 Back in our day of growing up cell phones were non-existent and our parents weren’t distracted by these devices – there was no Facebook, Instagram, checking emails and sending texts while playing with kids or spending family time together in the living room. As kids we were more engaged with our parents that most kids are now. There is far less direct communication nowadays even if it’s a hard thing to admit due to these distractions.

2. Play Outside for as long as you can

Times have changed and in our day we were able to play outside without a worry in the world as we tore around our neighbourhood on bikes making new friends along the way, making sure we made it back in time for dinner. Now we’re scared to let our kids play freely outside in fear of them coming across potential ‘bad guys’ or in fear of them getting hurt by passing cars, bikes and trucks. 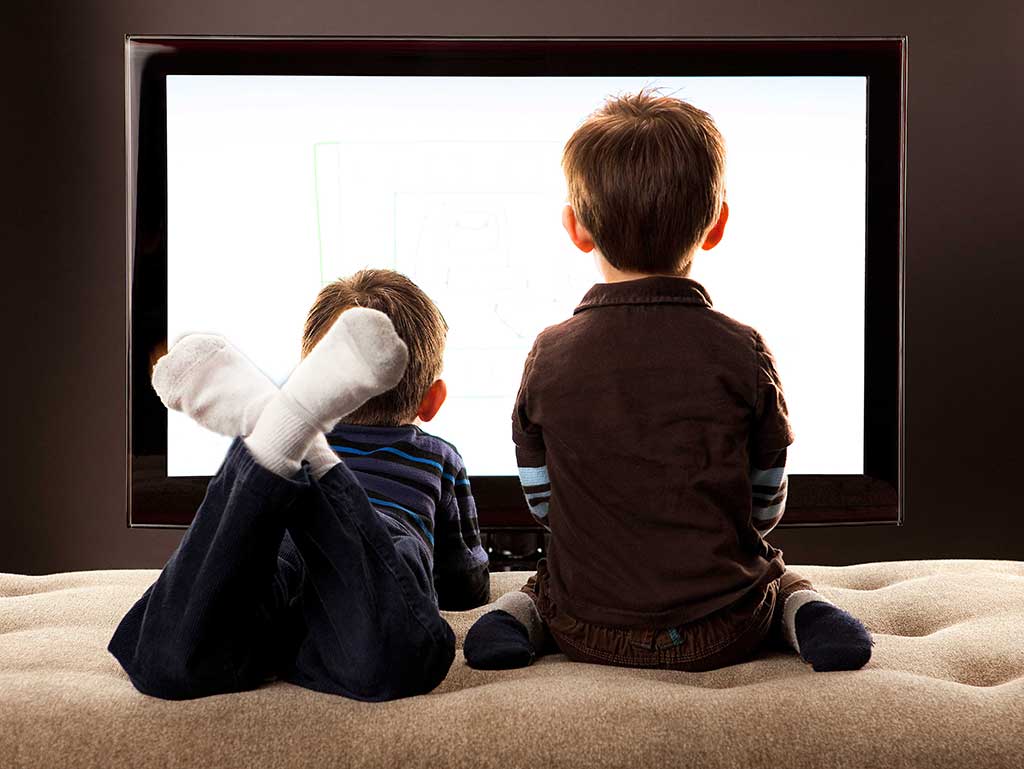 Do you remember your parents taking pictures of you and having shoeboxes and photo albums filled with photographs. There were pictures of the family displayed all over our homes. Nowadays we rely on our awesome digital cameras and getting pictures developed is rather rare, you just scroll through your phone and they’re there to look at. 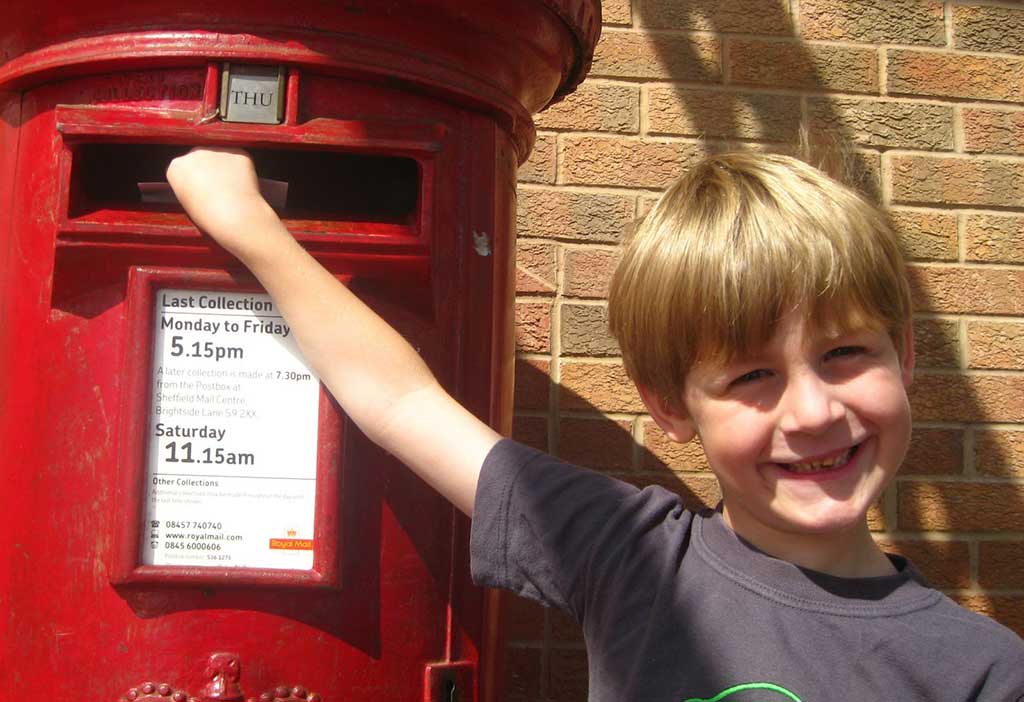 We used to write letters to our family members that lived far away like our grandparents and we actually had pen pals that we would write to all the time, decorating the envelopes and stuffing some extra bits inside now and again. Now we just switch on that phone or computer and send an email or ‘talk’ to each other through social media.

Imagine no EBay? Where would you sell your stuff? Well we used to have yard sales…remember those? Everything that wasn’t needed was placed in the front yard and we used to wheel and deal with the neighbours to get the right price. Job done! Although it was often a dreaded past time, they sure left lasting memories.

We used to listen to the radio and sometimes MTV too back when it only aired music. There was no iTunes or YouTube. We would often listen to the radio in our rooms, and watched MTV when we were allowed to. When we fell in love with a band we had to save all our money to go to the store and buy a tape…perhaps you were in the generation where there were CDs! Now our kids watch YouTube like it’s coming out of their ears and have one-click access to all the latest tunes on their phones. Record shops are now hard to come by! 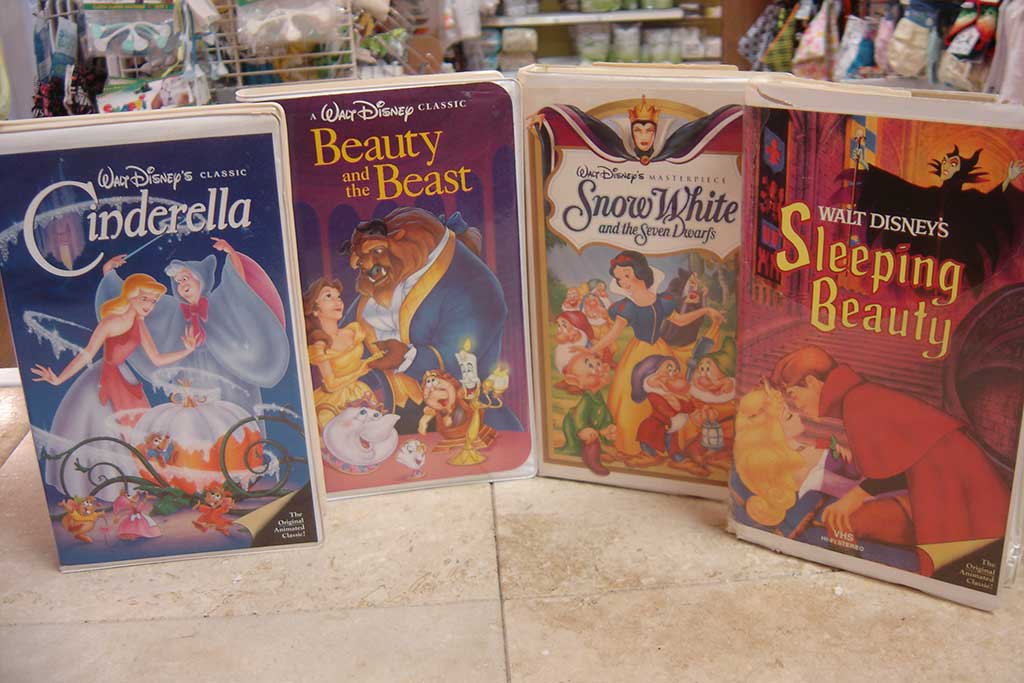 Before the days of Netflix, gone are the days of roaming the aisles and renting VHS tapes or DVDs for Friday night movies. With online streaming happening, a lot of video stores have closed their doors. We still have movie nights with the family now, but it’s just a little different as we don’t wander the aisles looking for that perfect movie, we just download it and we’re done!

If you went on a road trip, out to dinner or went on a flight there was no iPad or tablet to keep us distracted, instead we actually spoke to each other and played games like I Spy and others. While these modern devices certainly make leaving the house easier for the parents, it’s an interesting thought to imagine life without them.

When we wanted some entertainment, we went to the mall with our parents to pick up birthday gifts for our friends, or to meet friends there and hand out in the food court. The mall culture is certainly fading and most household shopping is done online. 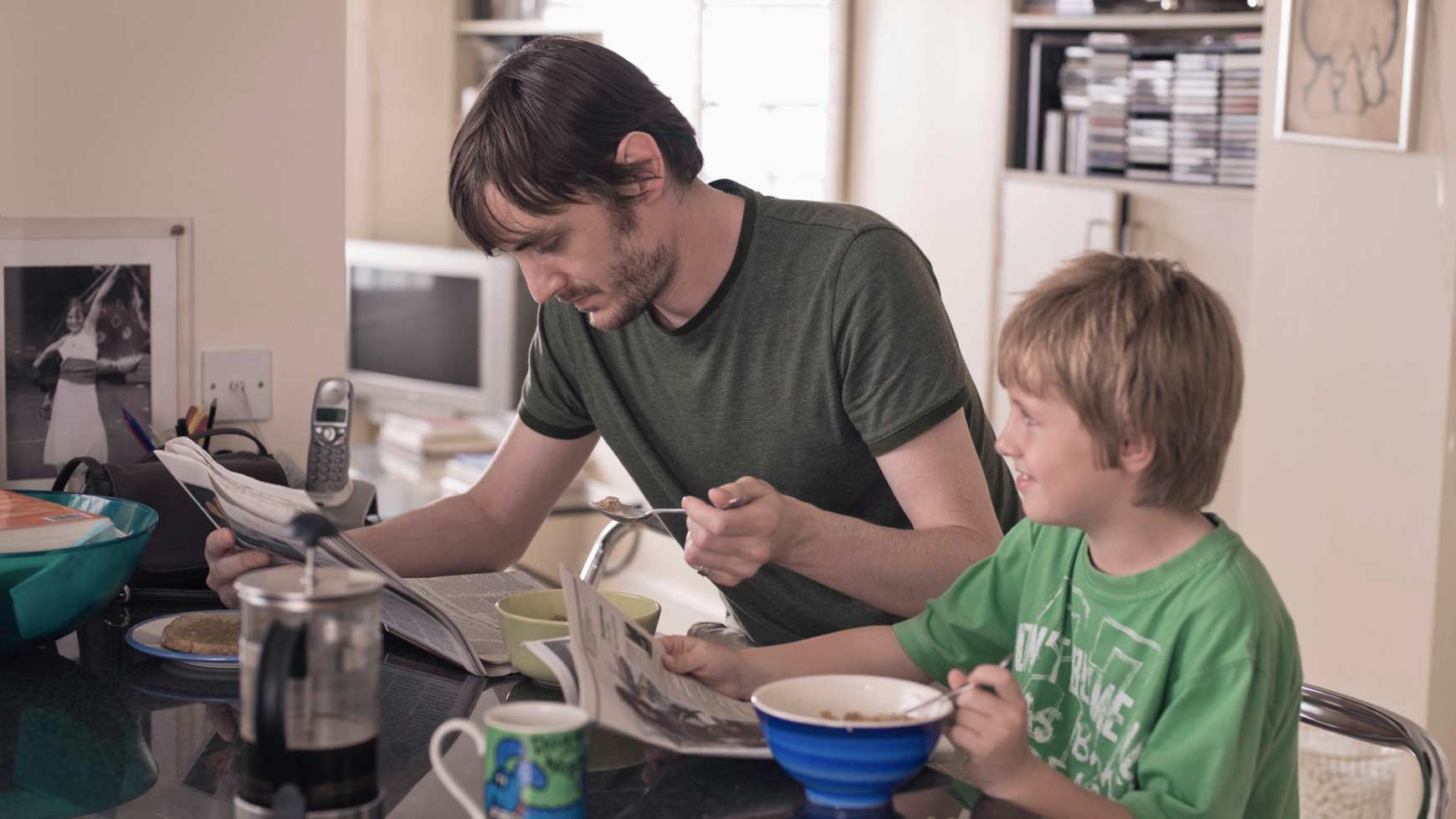 Remember the days of your parents reading the newspaper with a cup of coffee in one hand and the newspaper in the other. Modern parents now find out all they need to know from their phones.

Kids used to dream of being astronauts, baseball players or vets, but now the answer you often get if you ask them what they want to be is “a famous YouTuber”. Hmmm, interesting job choice.

14. When are the Wheels coming!

Waiting in anticipation for the day you got a car was like the best gift ever! A study has actually shown that kids aren’t that interested in driving anymore as they get their fix through social media and the internet. We used to count down the days until we turned 16 and could be free! 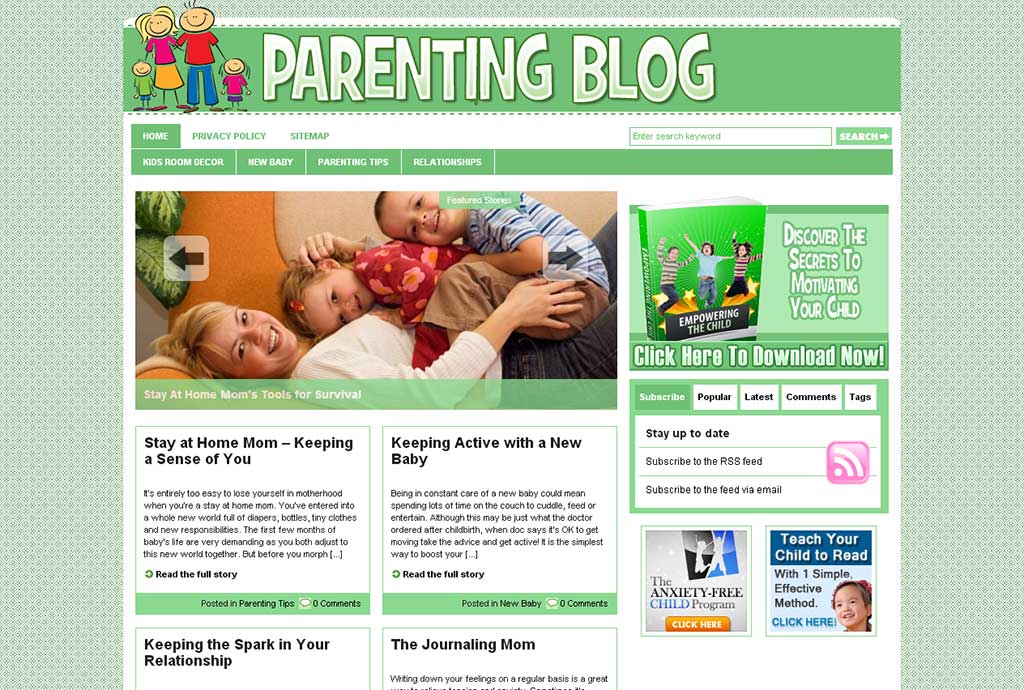 An astonishing amount of parenting blogs and TV shows are all dedicated to parenting advice, and there are literally thousands to choose from. Gone are the days when parents used to ask friends or family for advice or read a book on it, the internet is our new best friend to find what we need.

That’s our list of how parenting has changed over the years. Can you think of any others? We would love to hear from you.