Discipline is sometimes a bit of a touchy area as people have many different opinions on discipline and debates can rage on regarding what the best way to discipline your kids is. Well, if you’re in need of some discipline tips to cure an unhappy household, we’ve got just the cure.

So, to help you we took a look at what the experts are saying…so here it is all in black and white, the best discipline tips from parenting experts. You’re bound to find a style that suits you here!

Let’s Work on the Positive 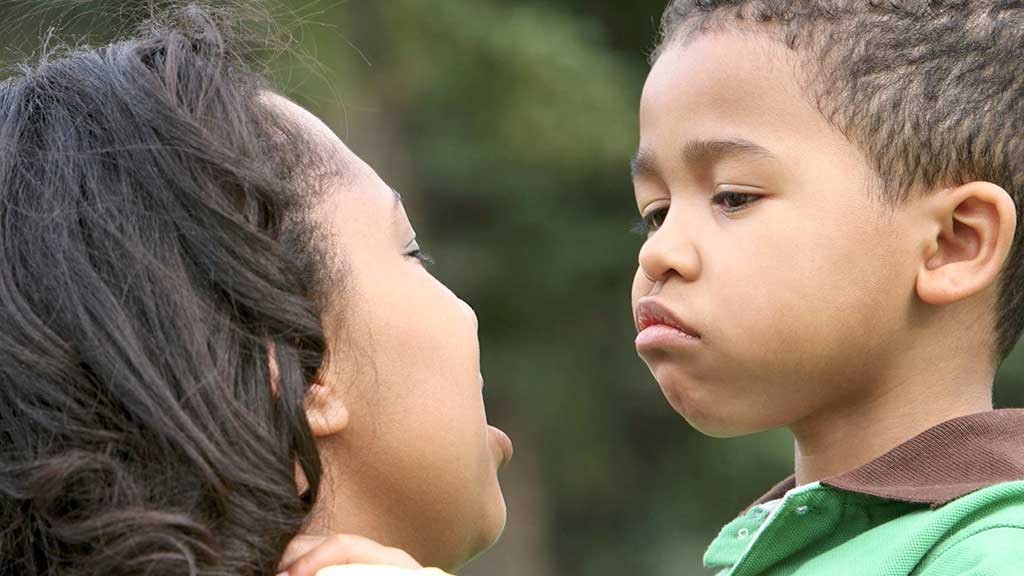 What she believes works: She is a strong believer in the fact that every child is different and that discipline should be tailored to suit each child and their actual personality for the different situations that you might come across in terms of behaviour. However, she also believes that you can’t necessarily have one technique for every single problem that arises. But saying that she also strongly advocates the fact that positive reinforcement is the best way to get what you want out of your child. She believes that rewards should be handed out as soon as possible once a desired behaviour has happened. You get to choose the rewards and they don’t need to be big – think about what works well with your child and what motivates them.

Her final words: The critical element in discipline and of course getting the required behavior is to make sure that you are consistent. Your kids will catch you out if you aren’t consistent! Remember to keep it up – don’t focus on it one day and then forget about it the next – you’ll never get what you want. Once you’ve reached the behavior that you wanted to resolve, then you can move on to the next as the other behavior has become part of everyday life. Make sure that your goals are realistic for the age of your kids and what you want to achieve. A reward chart works excellently as it is very clear on what is expected of your child. Try and make sure that you build a positive relationship with your child, which can be built through positive reinforcement as opposed to negative confrontations. 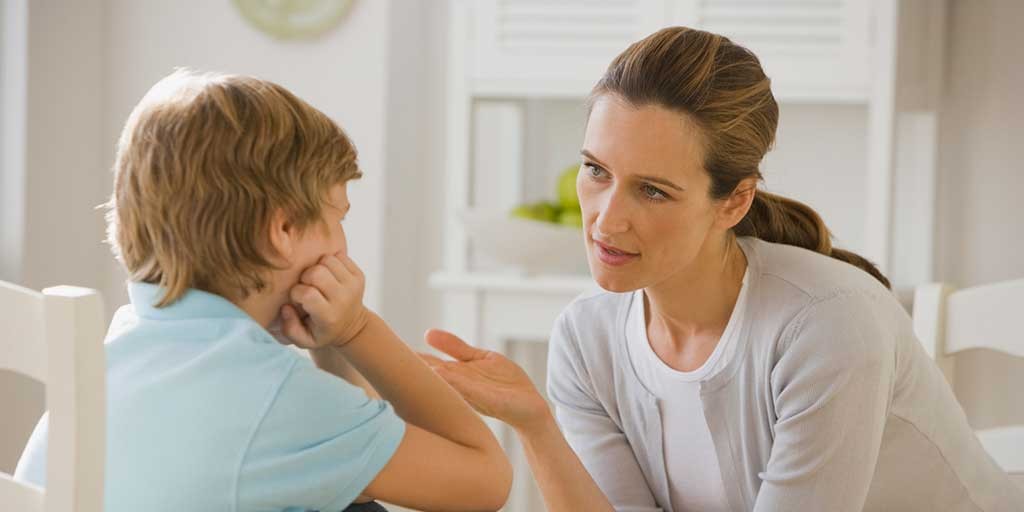 Who: Scott Brown who is a founding member of the Harvard Negotiation Project in Cambridge, MA. He has written a book called How to Negotiate with Kids…Even When You Think You Shouldn’t. He is a father of four kids.

What he believes works: Brown in fact applies the principles of negotiation with kids in order to get the best out of them. He has been involved in negotiating peace talks in South Africa and El Salvador, so we’re pretty much sure he knows what he’s talking about. He believes that negotiation through family conflicts is a great way to get the best out of any family. He is also a firm believer in the fact that if people have been involved in making decisions then they are more than likely to comply. Spend some time together working through problems with your kids and future problems will be easier.

His final words: First things first…make sure your kids are old enough to participate in negotiation. If you’ve got an 18 month old that certainly isn’t going to work. The earliest you can expect them to take part is from the age of 3. They must of course be able to talk as well as have their own thoughts and ideas, which at the age of 3 they most certainly do. Of course you can lay the foundations at an earlier age and talk to your kids and come to a solution that works for both of you. He has found that the most common problems stem from cleaning up and helping out with chores, eating, sibling disputes, listening to parents, arguments about buying things, and bedtime and general attitude problems. Negotiating can work for any of these things. He advises however that you need to move with the times, and what works for your 3 year old might not work a year later, so you have to change your approach as they change. Sit down together as a family, come up with solutions together and you’ll all be happily following the rules. 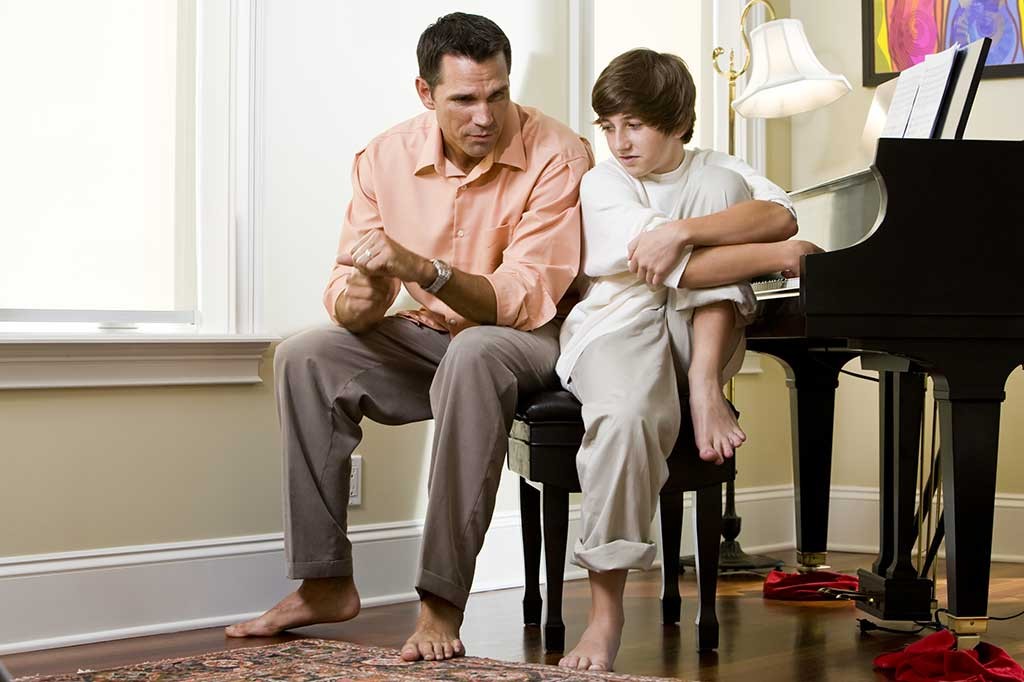 Who: Julia C. Torquati, Ph.D., associate professor in the Department of Family and Consumer Science at the University of Nebraska, Lincoln, with four kids.

What she believes works: She is a strong advocate from letting kids learn from their mistakes and what consequences happen as a result of their behaviour, as long as it’s age-appropriate. If what they’re doing affects another child, you need to be able to teach them about that emotional connection. For example, they might have bitten their sibling and you need to ask them how they think their brother feels about what they did.

Another thing she firmly believes in is that as parents we need to learn to pick our battles to avoid conflict where possible. She believes that making your environment child-friendly is one way to alleviate these battles – for example the kids running amok and breaking things will create conflict. So rather remove these ‘obstacles’ to avoid that conflict.

Another important point is to give choices – but make sure the choices that you give are suitable for your desired outcome. Instead of telling them that they have to wear a certain shirt to school, rather say give them a choice of two shirts and let them make that choice. These strategies are great for kids 3 and under because they’re still learning to control their impulses and don’t have the cognitive ability to understand why something needs to be done.

Her last words: Explaining to kids why they need to do certain things helps as it gives them the tools to regulate their behaviour. It’s also okay to let older kids suffer the consequences of their actions. You don’t want them to be dependent on you for knowing what to do. The long-term goal is to help them think for themselves and internalise the reasons why they should behave a certain way. Do this through a process of explanation, letting them know what’s expected and allow them to learn from their mistakes.

Most experts agree that positive parenting discipline is the way to go, to reduce family stress, and we believe the same as it will build bonds with your children, they will learn to trust you and family conflicts can be resolved quickly and easily.

How do you discipline your kids? Do you agree with the advice above?