Everyday can seem like Christmas to celebrity’s kids as they go globetrotting with their parents to exotic locations wearing only the best that’s on offer and getting their cute little hands on some of the coolest toys and gifts around. That’s the life of a young celeb!

We take a look at some of the lavish gifts celeb kids have received. Read on and find out more.

Young fashionista, Suri Cruise, put diamond earrings, gowns and a $100,000 pony on her Christmas gift list, which her parents didn’t flinch at of course!

She’s also often spotted having a manicure and pedicure with mom Katie Holmes and grabbing Starbucks on the way too.

Her gifts have been wide and varied and extremely expensive. One of the things she loves is clothes and her parents often indulge her in only the best fashion on offer. She is often seen wearing Burberri, Gucci Kids and more, ringing up a total $1,200 for one of her outfits, which she received as a Christmas gift amongst other things too. 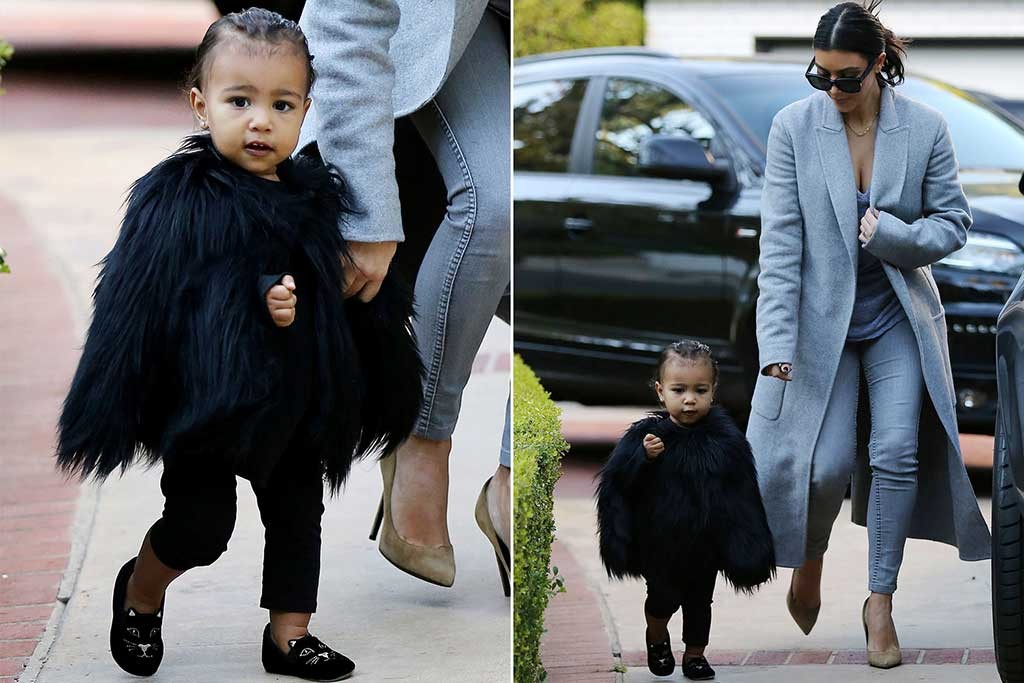 North West is by far one of the coolest fashionistas around, and she often gets spoilt wearing Stella McCartney which is one of her favourite designers. Wonder what will be under the tree for her this year?

Son to Elton John and David Furnish, Zachary Jackson sure has had some pretty outstanding gifts. Although not a Christmas present, his dads decided to refurbish a $2 million apartment into a nursery for him. His Christmas is sure to be rather indulgent, even though he now has a brother to contend with.

Probably one of the coolest kids in Hollywood, Kingston Rossdale can thank his musician parents, Gwen Stefani and Gavin Rossdale for some seriously lavish gifts. Just a rockstar-style birthday party alone for his 4th birthday apparently cost a whopping $15,000. If that’s a birthday present, Christmas will no doubt hold some amazing treats for him.

We’re going to guess that the entire Jolie-Pitt crew get some rather expensive and amazing gifts, however Zahara got treated to an entirely new wardrobe for a recent birthday, which we hear was very, very expensive. But over and above that, she had a princess themed party which cost an unbelievable $20,000! Christmas in the Jolie-Pitt household is sure to be a very special, and expensive, affair!

Famous pop star, Christina Aguilera‘s little guy has a lot to be smiling about. This 6 year old has a yacht-themed bedroom which cost a hefty $30,000. That’s just his room! He decks himself out in some seriously cool gear too to look the part. The Christmas tree is bound to be bulging with expensive gifts. 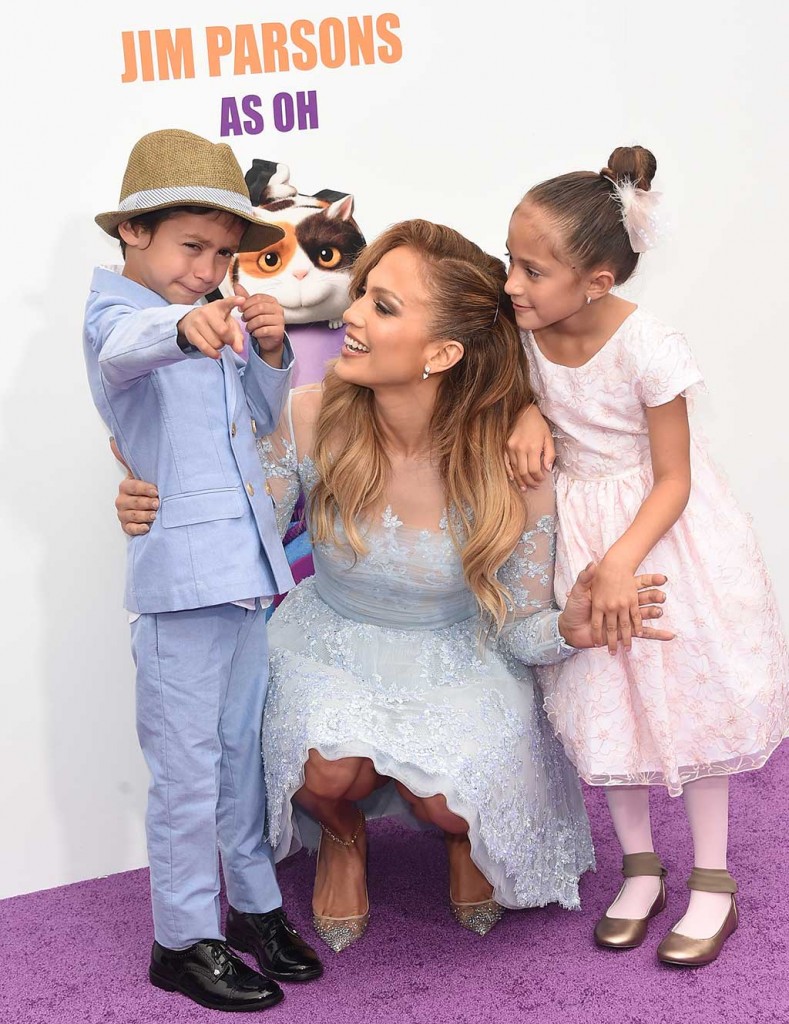 Their mom, J-lo, may have come from ‘The Block’, but her twins Max and Emme came into this world surrounded by mansions, Bentley’s and designer clothing. Even their baby rattles were diamond encrusted when they came into the world. We wonder what Christmas holds for these little ones?

Okay, seriously, who would not want to be part of the Beckham clan? Besides being ridiculously gorgeous, this family knows how to live life to the fullest. They even refer to their house as ‘Beckingham Palace’ where they are said to have had a toilet made of solid gold. The Beckham boys apparently have a $50,000 tree tent which at the time, was one of the most expensive tree houses on the market. We would give anything to be a fly on the wall come Christmas time! 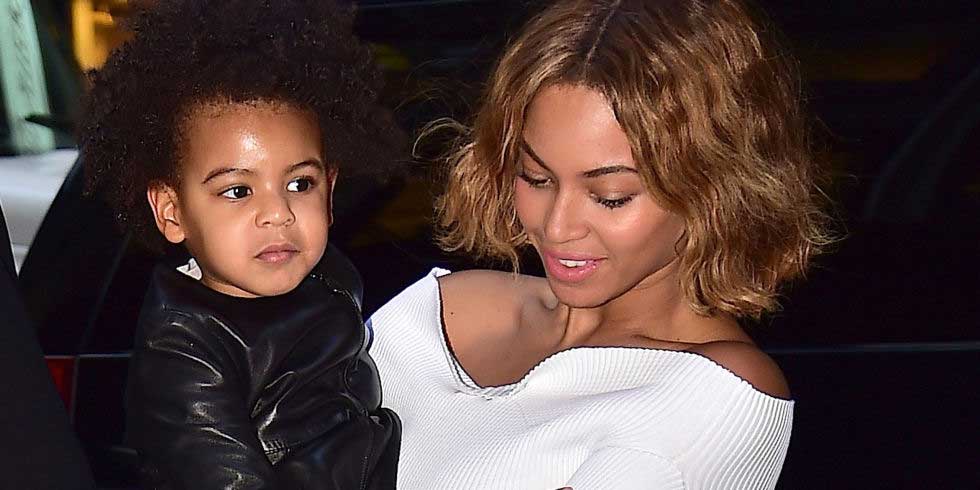 Blue Ivy is well on her way to becoming one of the hottest property kids in Hollywood. Though parents Jay Z and Beyoncé have done their best to keep her face out of the tabloids, they’ve flaunted pretty much everything else from her studded “Miss Blue Carter” leather biker jacket to custom sneakers that match her daddy’s Air Jordans. She certainly knows how to dress up in style. What do you think Christmas will be like in their household? We’re guessing rather extravagant.

We look forward to finding out what these young stars get under the Christmas tree, and as soon as we know, we’ll keep you updated! Here’s to happy holidays.