The Burning Debate: To Pay Your Kids For Chores Or Not

We’re heading into a battlefield here! But, we’re brave and we’ll tackle the debate head on! This is without a doubt, one of the most widely debated parenting topics out there since the beginning of time no doubt, so let’s take a dive in!

So, should you pay your kids for chores? Yes or no?

Well, there two schools of thought, with battles raging ‘for’ and ‘against’, but we’ve looked at both sides of the coin to help you decide what’s best for your family!

Why you should pay your kids to do chores

Whether you believe that this is absolutely the wrong approach to take, there certainly are benefits to paying your kids to do chores. Here we take a look at some of the reasons you should consider this approach.

Why you shouldn’t pay your Kids for Chores 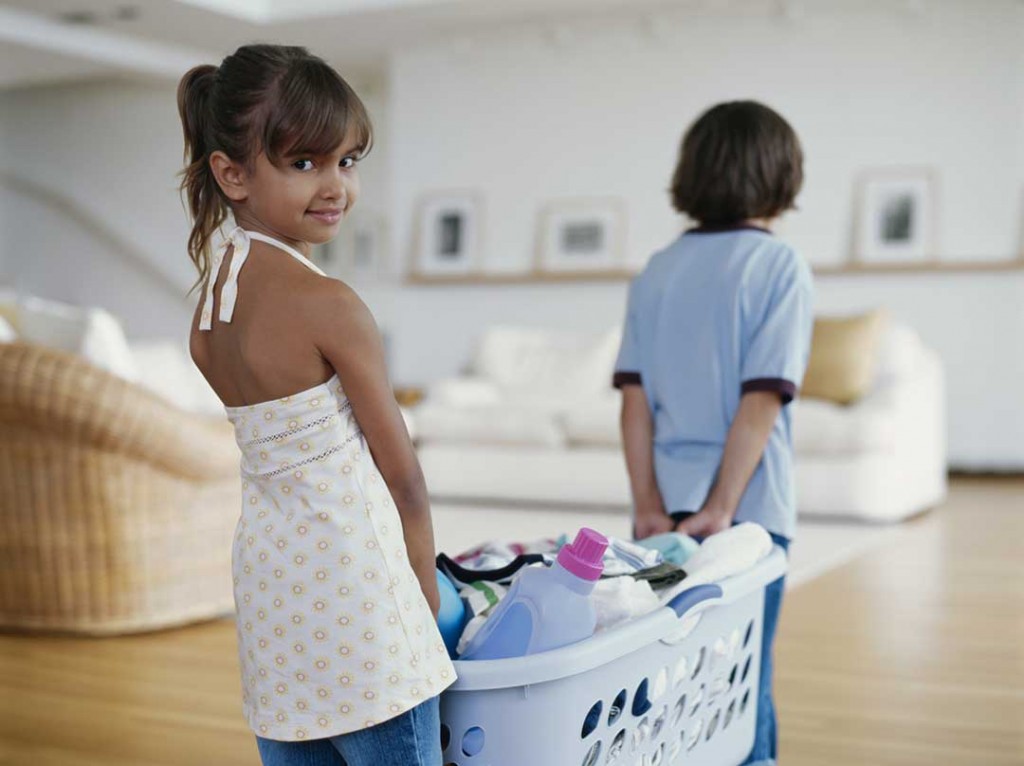 So, we work hard and we get paid for it, so why shouldn’t our kids get the same rewards for doing jobs around the house? Hold on tiger, there are other compelling reasons why they shouldn’t get paid to do chores. Let’s take a look at them.

At first glance it may seem fair that they get paid to do their chores, but think about it this way. Do you get paid to do the washing, the ironing, cooking dinner, taking out the trash and all other housework? Well we think not. So why should our kids?

Doing chores is part of family life, and it keeps families functioning. If we expected money for it, and didn’t do it, what would happen then? Imagine asking your husband or your mom for some money to do your chores around the house. We’re guessing you’re not going to get too far.

Here is the flip side of the coin as to why you shouldn’t pay your kids to do chores.

“(Paying kids for chores) sends kids a clear (and clearly wrong) message: In the absence of a payment, no self-respecting child would willingly set the table, empty the garbage, or make her own bed.  It converts a moral and familial obligation into just another commercial transaction and teaches that the only reason to do a less-than-desirable task for your family is in exchange for payment.”  That’s not really the message we want to send is it? We want them to contribute because we value them and they are important and capable members of the family, and everyone has to contribute, whether they’re toddlers or teens.

Now that we’ve looked at both why you should and shouldn’t pay your kids to do chores, perhaps there’s a happy medium. Maybe the two can work together. You could consider an allowance, with no strings attached, and then if they go above and beyond the call of duty, like cleaning out the garage, shoveling a snow covered driveway or even babysitting, perhaps they can get something out of that. There is no right or wrong answer in this debate, but rather it’s a choice that each family makes.

What are your thoughts? Are you for or against the idea of paying kids for chores?