December is the time for holidays, fun and many celebrations. We’re going to take you on a trip around the world, to see what holidays different cultures celebrate in December.

In the US and many other Christian countries, Christmas is celebrated on December 25th of every year for the birth of Jesus. The main traditions are putting up a Christmas tree, hanging lights, and giving gifts. There is also often a special worship service, which is usually held at midnight and they use candlelight instead of electricity. 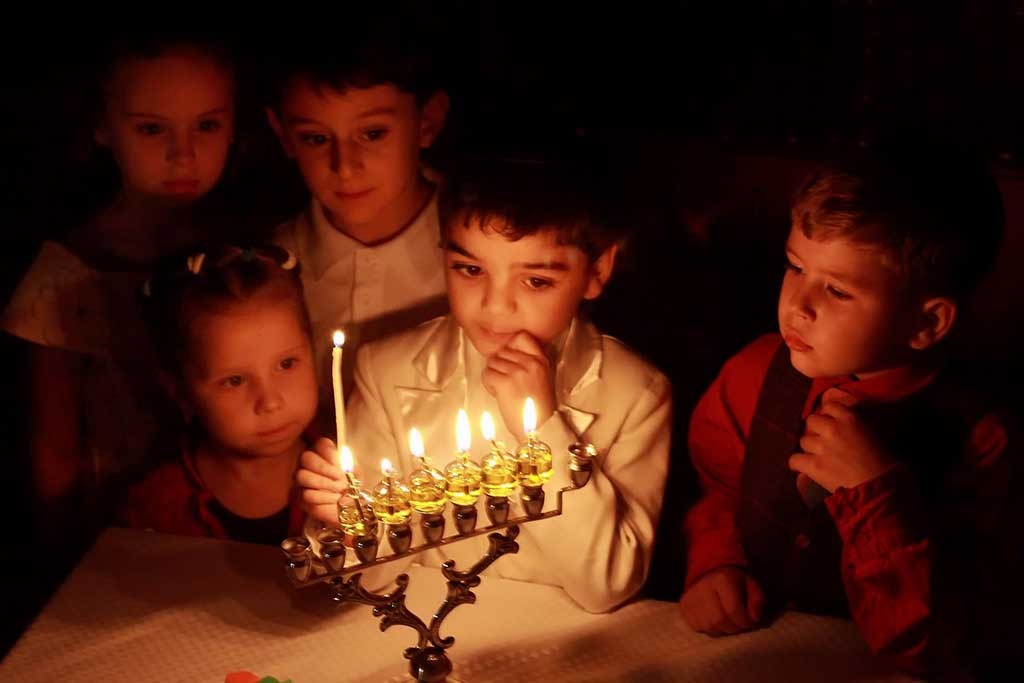 Another version of celebrating Christmas is the Jewish Festival of lights. This is called Hanukkah and it lasts for eight days. It begins on the 25th of the Hebrew month Kislev, which is November-December. It celebrates the victory of Judah over the Syrian Tyrant Antiochus. Each night during the eight days, families gather around the menorah that holds eight candles. The head of the family lights one candle on the first day, the second on the second day, and so on. Gifts are given to the children every night, and some families play games with the dreidel, which is a small four-sided spinning top with a Hebrew letter on each side.

Muslims celebrate Ramadan, which marks the month the prophet Mohammed is believed to have created the Koran, which is their holy book. The holiday starts when the moon is first sighted. Muslims cannot eat or drink anything during the day, and can only eat when the sun sets. The holiday ends with a festival that breaks the fast. 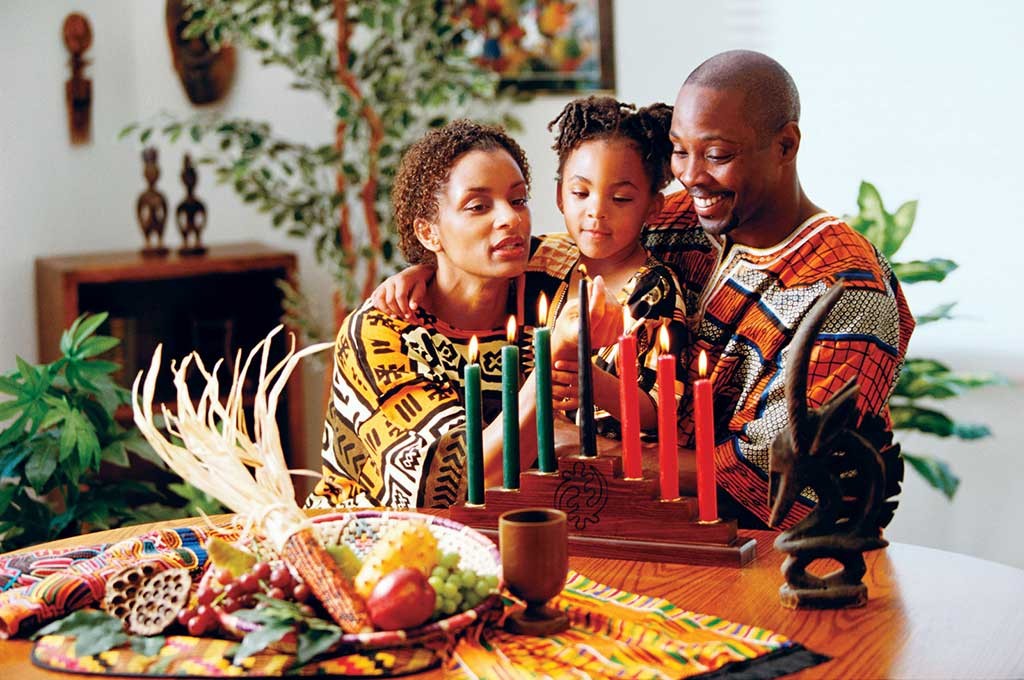 A popular celebration is the Kwanzaa, but it is not meant to replace Christmas. This celebration lasts from December 26th through to January 1st. The point of this celebration is to honour African cultures. Red, black, and green are the colours that symbolise ancient Africa, and those colours are used to decorate the walls during the seven days. Kwanzaa is a harvest festival, and the phrase that contributes to this celebration is, “first fruits of the season.”

Diwali is a Hindu holiday, and is also not meant to replace Christmas, but is known as the festival of lights. It takes place between mid-October to mid-November. It celebrates the victory of good over evil. It is a five day festival that is marked by ceremonies, fireworks and sweets too. 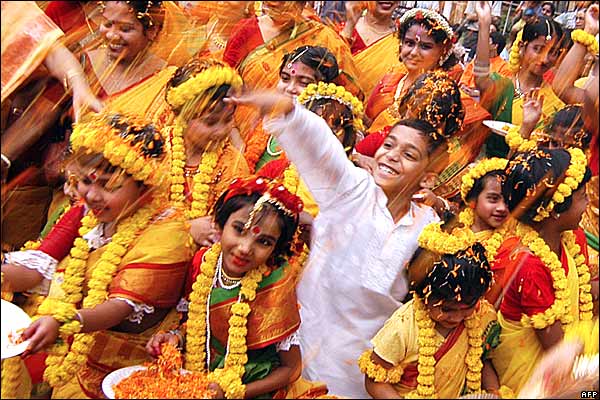 This holiday is celebrated by Hindus in the USA from the 21st to 25th December and is a modern five-day festival in honour of Lord Ganesha. Lord Ganesha is one of the most popular gods in Hindu Mythology and is also known as the The Lord of Beginnings and The Remover of Obstacles.

Fiesta of Our Lady of Guadalupe

This is an important holiday in Mexico which is celebrated on 12th December. The Mexican Catholic community of Scott County celebrates this day. This celebration commemorates the appearance of Mary to the Mexican peasant Juan Diego in 1531.

December 13th was also the Winter Solstice, the shortest day of the year, in the old ‘Julian’ Calendar and a pagan festival of lights in Sweden was turned into St. Lucia’s Day. St. Lucia’s Day is now celebrated by a girl dressing in a white dress with a red sash round her waist and a crown of candles on her head. 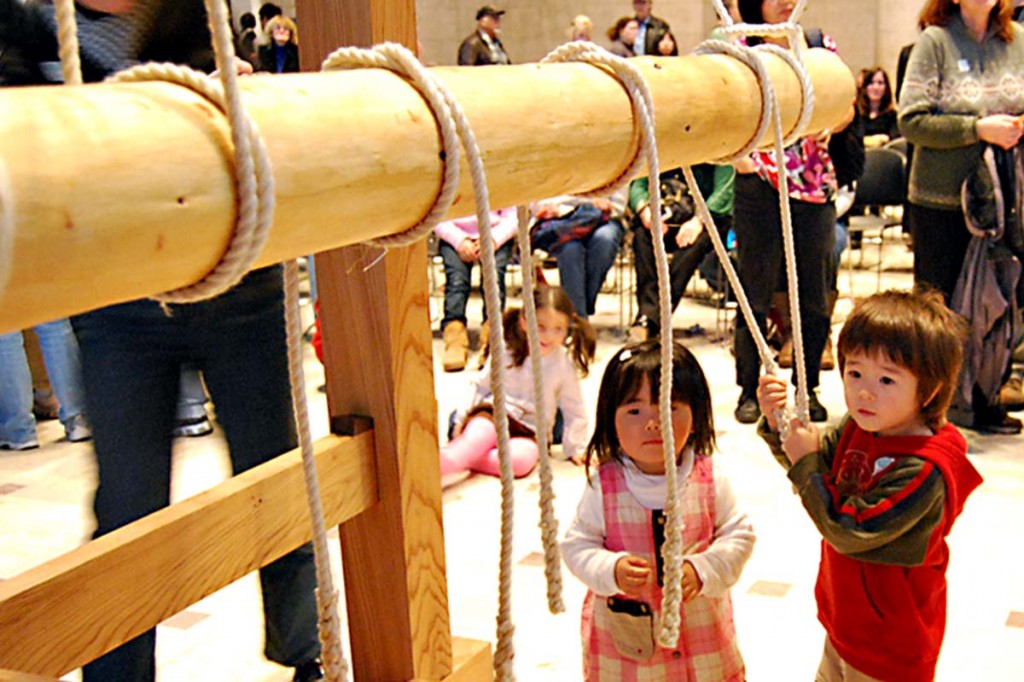 In Japan Omisoka is just like New Year’s Eve. It is celebrated as the beginning of a new year with new possibilities, but their celebrations are a little different. Japanese New Year takes place on the last day of the year. In preparation for a new year and a clean slate people purify their homes and remove last year’s clutter by cleaning from top to bottom. This is called “osoji”. They have a massive feast with friends and family with some traditional Japanese foods. Often people go out to celebrate or stay home and watch a nation-wide New Year’s talent competition until it’s time to count down to midnight. Omisoka isn’t just about having a party, it is also considered a spiritual event for many Japanese people, and at midnight they visit Shinto shrines. Temples ring a large cast iron bell at midnight to signify the 108 earthly wants that created human suffering.

Although these are cultures that spend a type of Christmas in their own ways, there are some countries that don’t recognize Christmas as a public holiday, these include Afghanistan, Algeria, Libya, and Saudi Arabia which are just some of them.

How are you going to be celebrating your holidays this year?