Don’t just sit there. Start Getting ready for Black Friday and Cyber Monday

Black Friday and Cyber Monday are fast approaching. It’s time to get ready for the fun. Here at Angelibebe we’re joining in to give you some amazing specials on all our kids’ fashionwear.

Here’s some history regarding Black Friday and Cyber Monday and where they came from, plus we’re going to be busting some myths too.

Where does Black Friday come from?

How did Black Friday get its Name?

In the 1960’s it wasn’t a particularly popular term until around the last 20 years. In the 1980’s retailers weren’t too happy about the negative connotations of Black Friday. 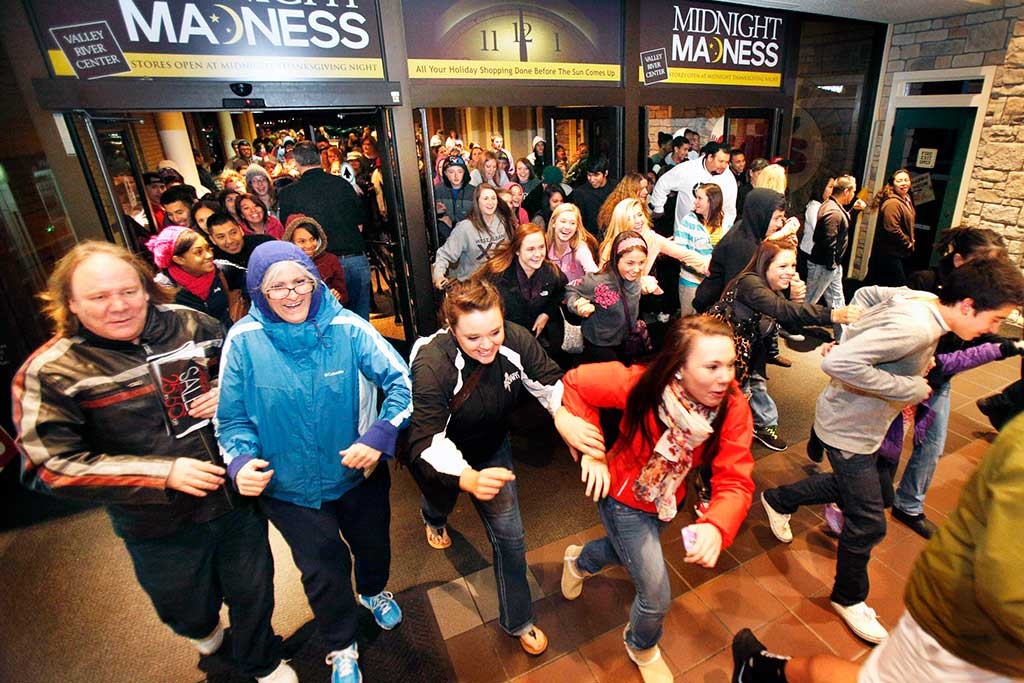 A very popular origin, which is well accepted, is that Philadelphia police officers, bus drivers and taxi drivers all dreaded the day as there were major traffic problems.

At Angelibebe, we’re gearing up to save you some time, and we’ve got a 30% discount on all our clothing items PLUS free shipping just for you between the 27th November and 30th November 2015.

To take up this amazing offer, all you have to do is sign up for our newsletter to get your exclusive Black Friday and Cyber Monday discount code!

Don’t miss out and join the world revolution!