Father’s Day is coming up fast and furiously and if you thought that it has been there alongside Mother’s Day from the start, well it certainly hasn’t. It has an interesting history and we’ve got some awesome facts about Father’s Day.

Mother’s Day became an official celebration in 1914 and its equivalent; Father’s Day only came into being as a celebrated day in 1972. That’s a pretty long time after Mother’s Day first made its appearance. Even though the idea was thought of in the early 1900s, it only became official in 1972 when President Nixon came into power.

Have you ever seen the Google doodles that celebrate different days when you search? Well they’ve been celebrating Father’s Day with cool doodles since 2000. They’ve had all sorts of different pictures to celebrate this awesome day.

In 1910 Washington State held the first state wide Father’s Day. It died a bit of a death until 1972 as presidents and men weren’t all that keen on the idea. Now it is a worldwide celebration!

If you’re thinking that the first Father’s Day card was like the cards we know today, well that certainly isn’t the case, it goes way back before then. The earliest ‘card’ dates back to about 4,000 years ago, when a young Babylonian boy carved a card out of clay to wish his dad good health and a long time. That’s pretty amazing.

When the idea first came about most fathers really weren’t keen on the idea as they didn’t think it was manly enough to be given presents that were most probably bought with their own money and that it was just another excuse for a commercialised holiday. 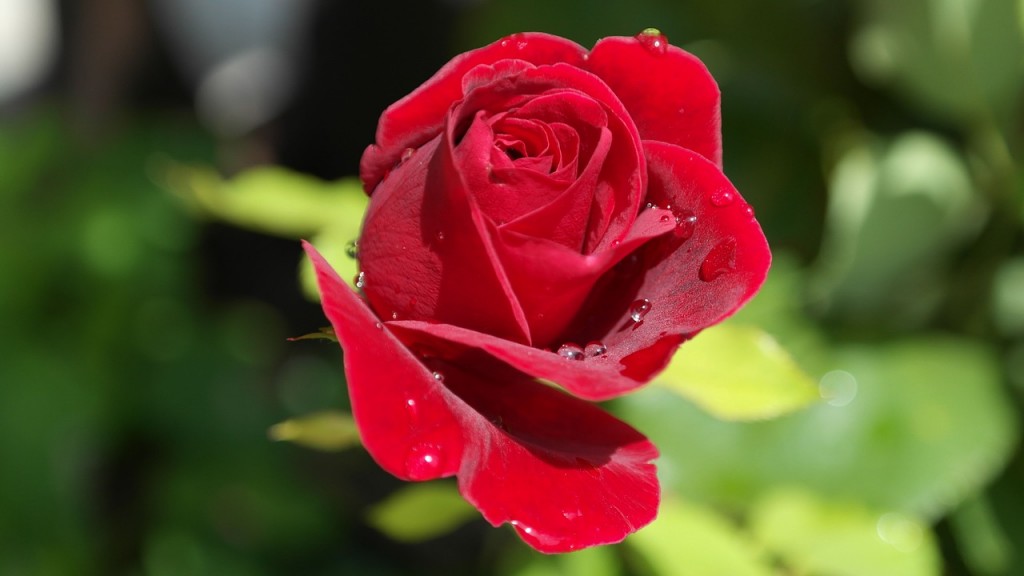 Well who would have thought that flowers were only for mom’s special day? Well they aren’t dad’s get flowers too, and the official flower of Father’s Day is none other than the rose. If a father is living a red rose is meant to be worn on your lapel, and if he has passed away then a white rose is worn.

7. Where does the word Dad come from?

Well, the exact date that the word ‘dad’ started, isn’t really known. But it’s estimated that it began somewhere in the late 15th Century. Apparently people think that is actually came from baby talk, as in many languages ‘dada’ or ‘tata’ refers to a baby’s acknowledgement of their dad.

8. A necktie for Dad 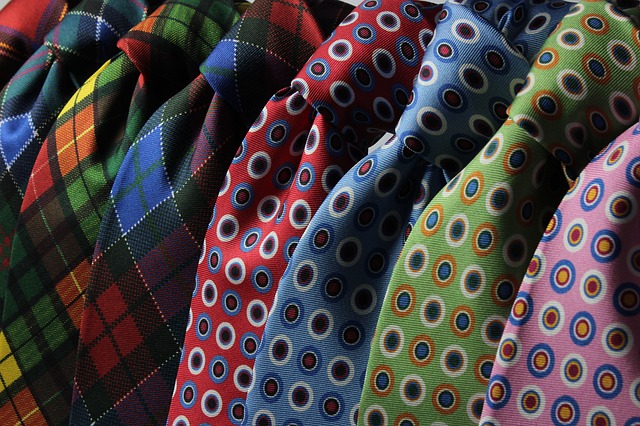 Just to warn you, neckties aren’t really appreciated by dads nowadays as gifts, they just want time and love from their family. But neckties were certainly all the rage to give to dad on his special day. Did you know that neckties could date as far back as 221 BC? When Shing Huang Ti, China’s very first emperor and his ‘terracotta army’ were discovered, each replica was wearing a necktie. That’s amazing that this simple gift dates back so far.

In Thailand, the King’s birthday is celebrated as National Father’s Day. The celebrations include fireworks and acts of charity and honour too. The most famous things they do are to donate blood and free captive animals.

Father’s Day is the fourth most popular card-sending holiday in the US. Can you guess how many cards are sent out? Well amazingly it’s over 95 million to celebrate and say “I love you.” That’s a lot of cards!

Well studies show that when it comes to Father’s Day, females spend 50% more on gifts than men do on Mother’s Day!

12. Who was the World’s Oldest Father? 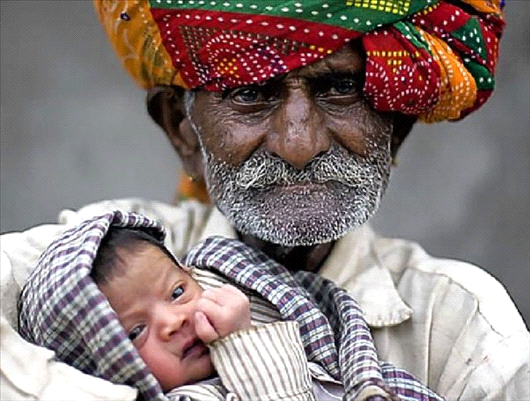 This is unbelievable! The world’s oldest father was an Indian farmer named Nanu Ram Jogi. He fathered his 21st child in 2007 at the ripe old age of 90!

Want to know what to buy Dad on Father’s Day? Well in the US, the most wanted gifts by dads are screwdrivers, hammers, wrenches and golf clubs. Not very exciting, but if that’s what they want, then that’s great. 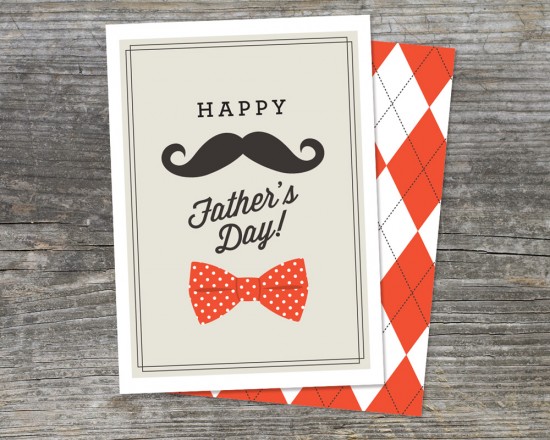 In 2008, thousands of kids in Scotland were banned from making cards for their dads for fear that kids would be embarrassed if they lived with single mothers.

15. When is Father’s Day Celebrated?

Well if you thought it was the same all around the world, it certainly isn’t. In the UK and the US Father’s Day is celebrated on the third Sunday in June, while in Australia it is celebrated on the first Sunday in September. Don’t forget these dates in case you’re travelling and they celebrate on a different day…you still need to remember this special day.

So know you know all about Father’s Day. What are you going to spoil dad with this year? Share your ideas with us!